A Photo I Wish I’d Taken 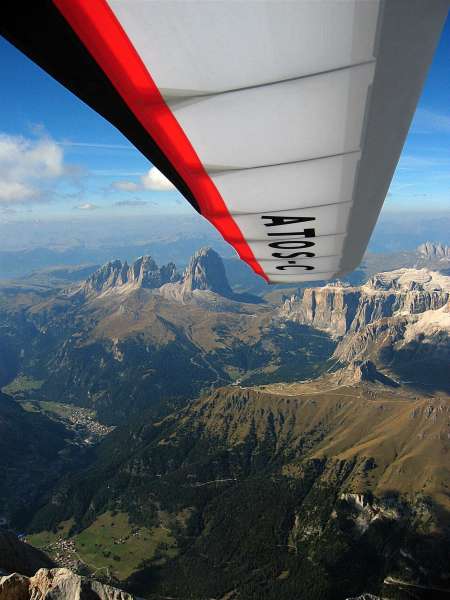