So far…so good. Three days—and I’ve yet to have to suffer through some pretentious, teachy spectacle showcasing the “vast superiority” of the native Hawaiian culture to that of Western Civilization. And; you know, how much more “harmoniously” they interacted with nature, et cetera.

I’ve got three pics today. One is from the beach on the southwest of the island, just north of the Navy’s missile rest range. There’s Waimea Canyon, said to be “The Grand Canyon of the Pacific,” or something like that. Finally, a little of the “wildlife.” Seriously though; there are thousands and thousands of chickens running wild on Kauai. This suggest two truths: there are no natural predators for either the chickens or their eggs, and, neither are the human inhabitants of the island starving. 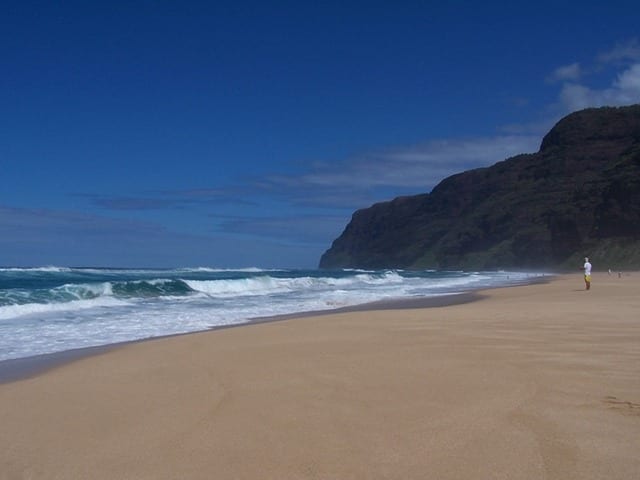 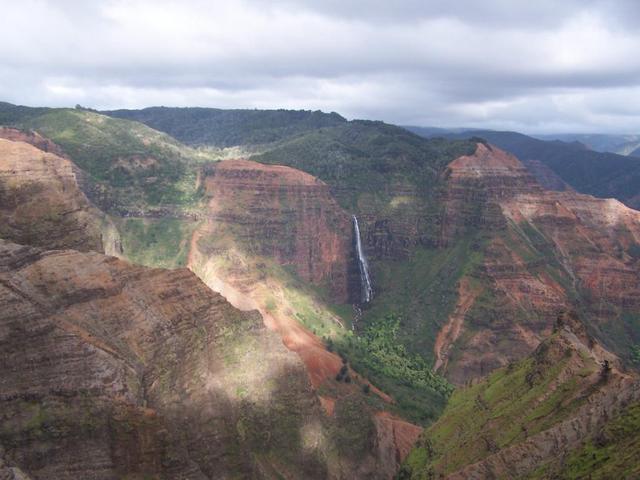 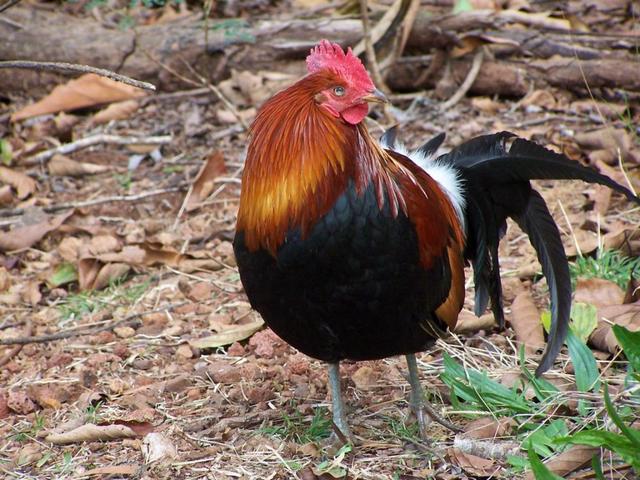