It’s just the company I keep, but I see good photos and videos of hang-gliding activities from around the world on almost a daily basis. Every now and then, some photos come along, the quality and subject matter of which demand that I share. 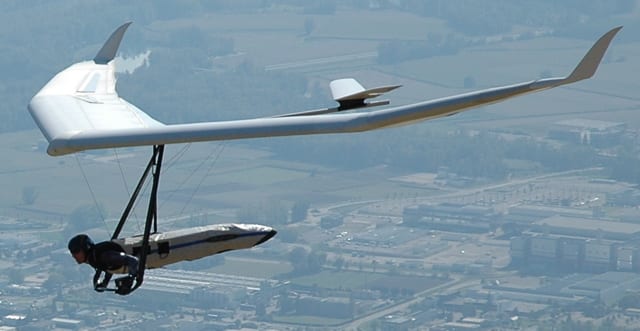 This and about a dozen others right over here. These are taken in France; I believe during the recent 32nd Coupe Icare (Icarus Cup) at St. Hilaire du Touvet. The guy is soaring the ridge lift, of course, flying the latest version of A-I-R’s ATOS, the VR. I had an older model of the ATOS, but sold it last fall.

Of course, never forget the best thing of all. These wings all fold up (this one weights in at about 95 lbs.) and pop right on the top of your car or truck for easy transport to almost anywhere, like this. 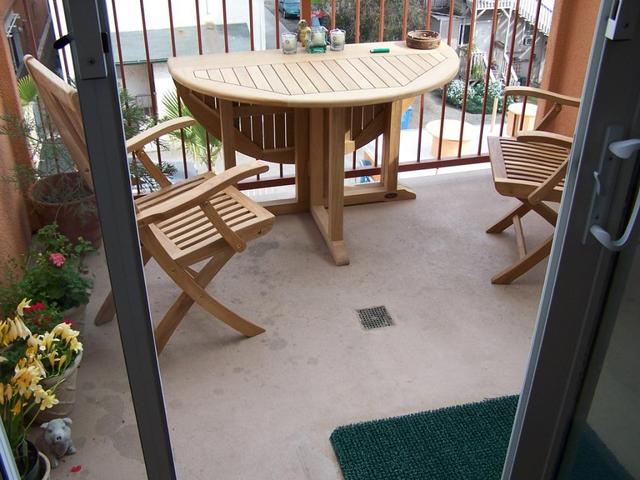 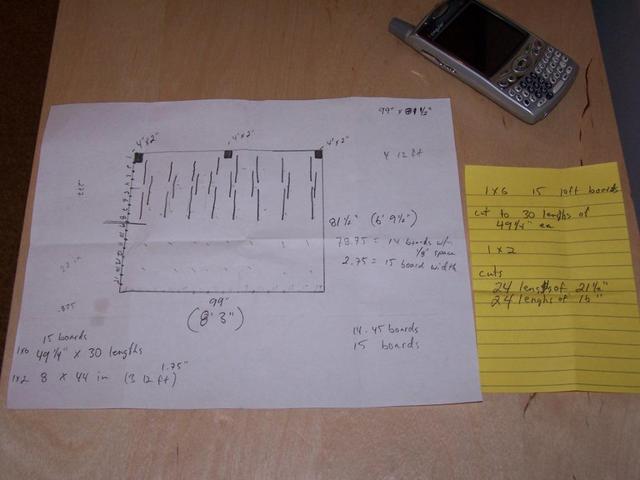 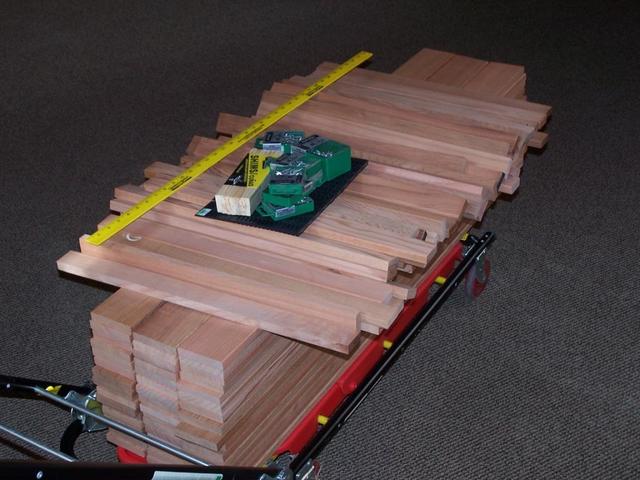 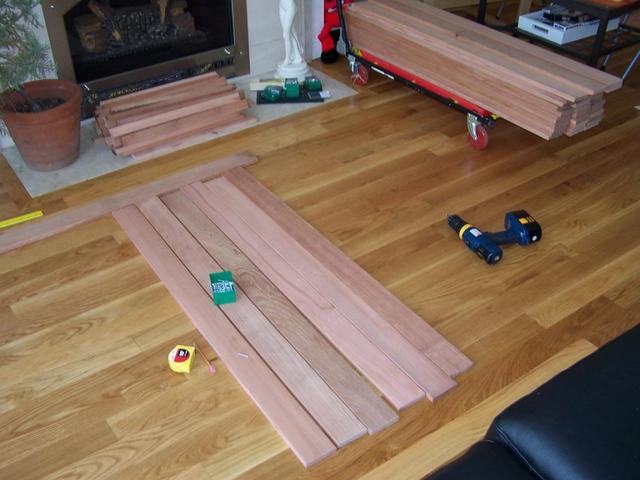 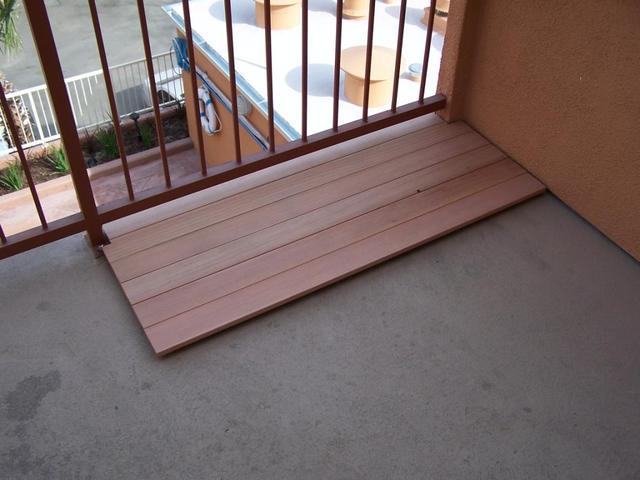 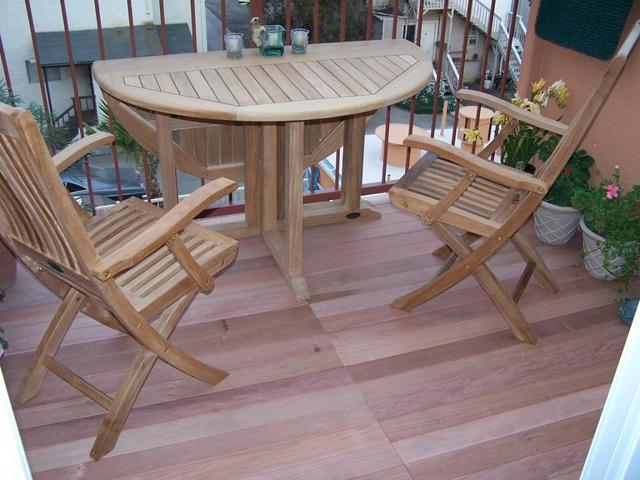 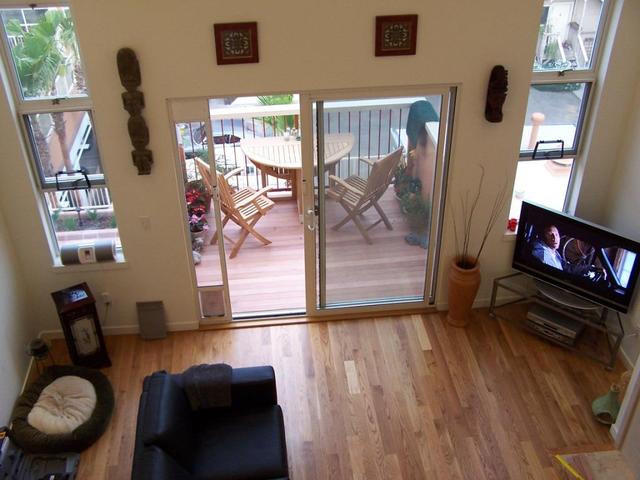 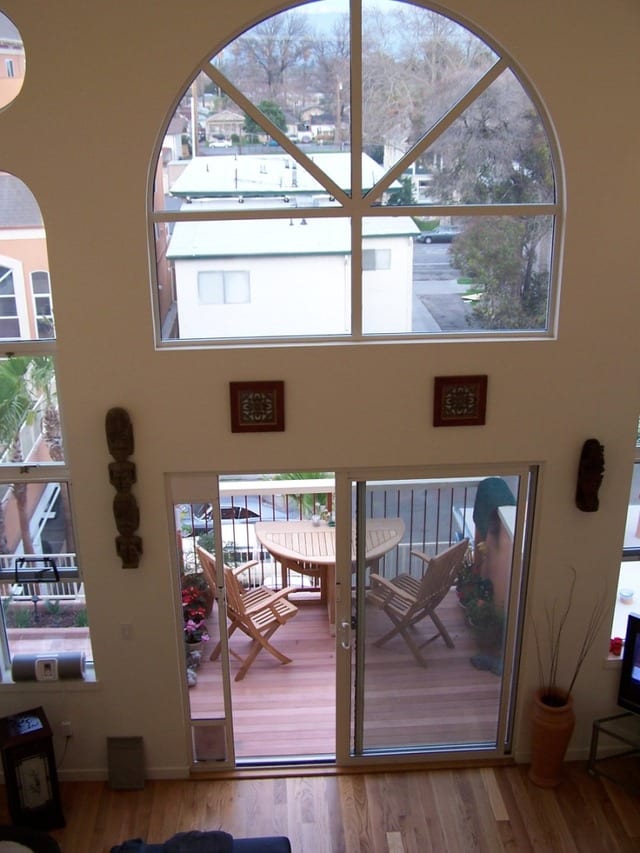 Finally got a chance to begin watching some of the DVR content from the Olympics last night.

It’s getting really simple, folks. If you aren’t watching this on a wide-screen in HDTV format, you aren’t watching the Olympics. You aren’t even watching TV. The difference is as dramatic as comparing one of those 50’s port-hole black & whites with a modern color TV. You really need to beg, borrow, perhaps even steal to get it. Hell, you’re all stealin’ from each other everyday anyway… Hey, maybe you can get the folks across the street to vote to have the people on your side of the street pay to get you set up with a good 40-incher or better, and all the trappings. Then, it won’t really be stealing, would it? Someone voted on it.

The U-turn is expected to be announced within days. The ruling Zanu-PF
party’s politburo has been informed and selected journalists in the
state-controlled media have been briefed on how to spin the policy
reversal.

I can pretty much guess how that "spin" is going to go: the inadequacies of the indigenous black population to grow enough to feed themselves will be blamed on "generations of white domination," or some other such rot.

So, in case you haven’t picked up on what this is about:

President Robert Mugabe has begun to reverse his
"insane" land grab [i.e., 100% taxation] and offer some white farmers the chance to lease
back their holdings in Zimbabwe.

With
the fastest shrinking economy in the world, Mr Mugabe has had to
backtrack on six years of chaos and his own determination to rid the
country of all white farmers.

So, now they have an annual inflation rate of somewhere between 800 and 1000%. Of course, as the article points out, it’s the fault of economic sanctions. That they stole–taxed 100%–everything owned by the most productive people in the country couldn’t have anything to do with it.

This should be a lesson to all of you morons out there. There is no level of theft (taxes, etc.) that makes you the slightest bit better off, unless you’re a leeching parasite to begin with. Taxes, by definition, are paid by the productive. There is nothing you can take away (steal) from a productive person that makes him more productive. Big duh.

It’s all quite simple, which is why the most of you are such complete idiots..

(tips to Beck, who stole a funny subject line)