This was what dad & I built last weekend. Would have been nice to have him back this weekend to project manage once again, along with mom, but they’re getting ready to head out any day now with the 5th wheel for two weeks, so they weren’t up to it. Had I told dad what I had in mind, I know he’d have come anyway, so I didn’t. I know mom wanted to stick around home, so I left well enough alone.

So, what’s it gonna be? Any guesses? More photos & descriptions below the fold.

END_OF_DOCUMENT_TOKEN_TO_BE_REPLACED

Left the cabin Tuesday ’bout mid day to get back to San Jose for some business; then, Bea & I decided to come back up for another whirl yesterday. Got back up here early afternoon, probably until Monday morning.

Snagged two tickets to see George Thorogood & the Destroyers, along with Buddy Guy. Looks like Charlie Musselwhite’ll be there too. The venue is the Ironstone Winery and its Amphitheater, just 15 minutes down the hill. Last summer, we saw Earth, Wind & Fire, and wow, did those seasoned veterans put on a show. It’s not even particularly my quotidian sort of music, but I just loved being there, out on the lawn on a warm summer’s night. Here’s Ironstone’s lineup for this season. I could have had tickets for the seats close to the stage, but I like being back on the grass.

Here, have a listen to George. And now Buddy. When Eric Clapton says of Buddy that he’s the best guitarist alive, it may not be objectively true (assuming objectivity ought to have anything to do with it), but it does mean that you really ought to pay attention.

Well, I’m off to collect bits & pieces for another building project, this time solo. I’ll show you what it is when I’m done.

Don’t care, really, but this bit Billy links is the real reason I posted.

There has been a little buzz surrounding John Edwards and his alleged affair. Because the only source has been the National Enquirer we have decided not to cover the rumors or salacious speculations. So I am asking you all not to blog about this topic until further notified.

Translation: we might have to unavoidably confront the truth.

Actually, it’s good. I predicted this a long time ago. The MSM thinks that “blogging” is the key to them remaining competitive. So, now they have “blogs.” 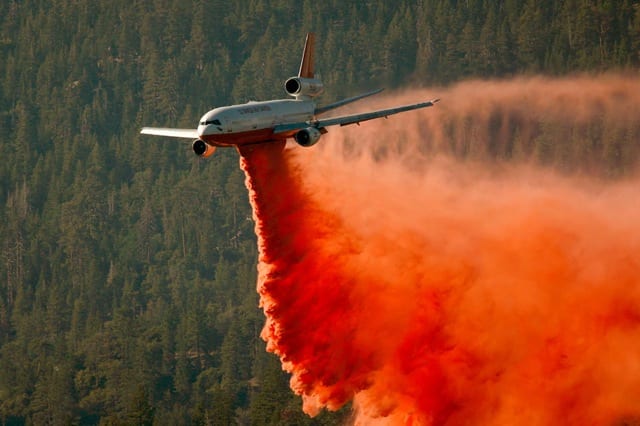 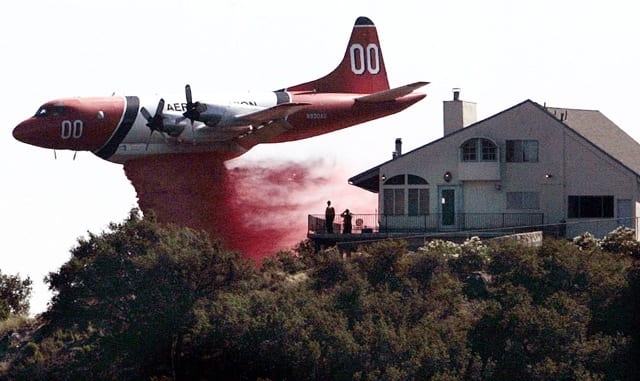 Since blowing my top the other day, I've waited until a few of the excellent reviewers out there had a shot at the recent diet study. I'll point you to three excellent, substantive, thorough reviews. Otherwise, you'd have only fat-faced liars like Tara Parker-Pope of the NYT.

First up: Stephan at Whole Health Source, who notes that the diet, indeed as I suspected and speculated, wasn't particularly low in carbs. Also:

And finally, it caused the biggest improvement in the triglyceride:HDL ratio. This ratio is the best blood lipid predictor of heart disease risk I’m aware of in modern Western populations. The lower, the better. They didn't calculate it in the study so I had to do it myself.

Click over to see the chart he created; and:

Other interesting findings: despite the calorie restriction, diabetic participants on the AHA group actually saw a significant increase in fasting blood glucose.

I've speculated before that wheat and sugar may cause hyperphagy, or excessive eating. We can see from these results that reducing carbohydrate (and probably wheat) reduces overall caloric intake quite significantly. This squares with the findings of the recent Chinese study that showed an increase in calorie intake and weight, correlating with the replacement of rice with wheat as the primary carbohydrate. It also squares with diet trends in the US, where wheat consumption has risen alongside calorie intake and weight.

If he's right about the hyperphagy, and I suspect he is, that's the resolution to the calories in/out vs. "good calories bad calories" debate: i.e., it's both.

Next up, Regina Wilshire at Weight of the Evidence. She also notes the absolutely devastating result that the diet diabetics are being put on actually raised fasting glucose levels. Here's how she puts it:

This is critically important to note – the low-fat group experienced a rise in fasting blood glucose over the course of the two years; this despite a greater calorie deficit than the other two diets, and a greater increase in physical activity! Yet, this type of diet is exactly how the ADA recommends people at risk for or diagnosed with diabetes eat, while expecting ever increasing doses of medication to cover their progressive decline in glycemic control.

She extracted a very nice graph comparing the lipid panels of the three diets. Click over to take a look.

Then the good Doctor, Michael Eades of Protein Power takes a stab. Of course, he notes that it's not even a low-carb diet, but one of moderate intake. Low carb is <60 grams per day. He speculates as to why they still came out on top.

Despite the instruction to increase carbs to 120 grams per day, I believe these subjects had a long-term benefit from the two months of rigid low-carb dieting (20 grams per day) with which they started the study. Why do I believe that? There is a terrific study in Nutrition & Metabolism showing that subjects with diabetes who underwent a strictly supervised low-carb diet for six months, and who lost weight, improved blood sugar control and lipid parameters, were still showing the positive effects of this intervention 44 months later. These impressive findings seem to indicate that there is some sort of rejuvenation that takes place in people after they have spent a period of time on an honest-to-God low-carb diet that carries over for several years. Maybe this is the phenomenon we’re seeing in the subjects in this NEJM study. The two months of rigid low-carb carries over for the rest of the study despite the subjects cranking their carbs up to non-low-carb levels.

He ridicules that lying fuckwad Dean Ornish in the comments and links to a past blog post of his that exposes just what a liar Dean Ornish is.