I should tell you that she objected to the montage.

That’s not fair. In the first one, I look like I just got out of bed. In the second one, I was all dolled up!

So, if that’s what you think too, then blame me and not her!

A bit over a year ago, as Bea had been following my diet somewhat, and then began a resistance training effort, I decided to snap a photo for reference. The one to the right is a crop from her Big 5-0 birthday party Saturday night. 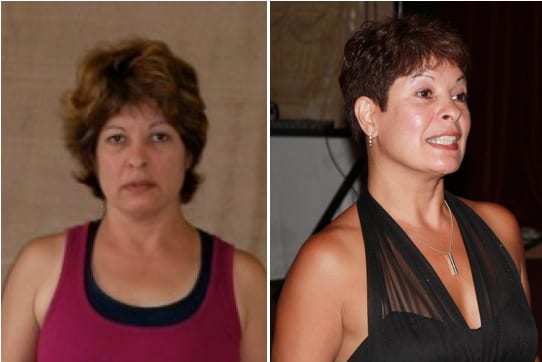 Those who know what they are looking at will definitely understand what’s going on here. paleo / Primal / EvFit always has the same effect, and that is to reset a person’s physical attractiveness — particularly around the face, neck, and shoulder — back 10 years and more.

Alright, just to make it a more fair comparison, here’s a shot from 21 months ago, December 2007. 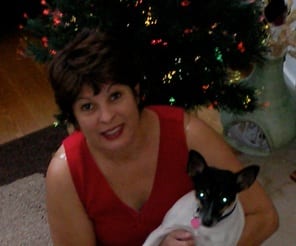 See how much more rounded she is in the face, and far wider neck? And here’s an iPhone shot from the party. 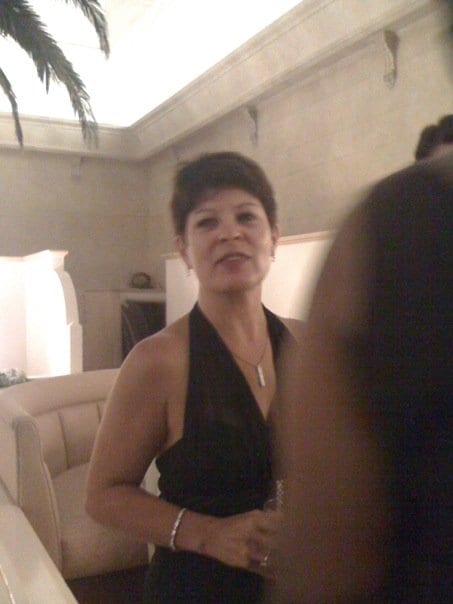 I’d say she’s about 80% paleo. But her results have been accelerating of late, and that’s why I’m posting this. What’s happened? Well, there are a number of developments, so I suspect it’s a combo.

She eats way more meat owing to the tasty sauce reductions I make. Until then, she would never eat more than three or four ounces of a steak. Now, she’ll easily handle eight ounces and more. This, of course, has the double effect of replacing carbs or other junk she’d have otherwise eaten, as well as satiation. Like me, she never eats an early breakfast. She eats when she’s hungry and that almost never happens before 10 am. She has also discovered the wonderful world of coconut fat in the curries I make with coconut milk; and then there’s the coconut oil, and her spoonfuls of coconut butter. On the workout front, she had added to her two resistance sessions per week some classes down at the gym: aerobics with weights, pilates, yoga, and some martial arts thingy she likes.

Whatever it is, it’s working.

To those friends & family readers of the blog who attended the party, thanks for honoring her as you did. Here was the setting for the roughly 100 folks in attendance. 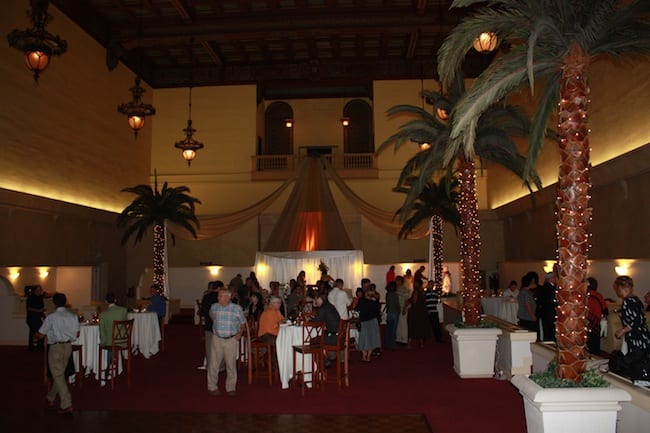