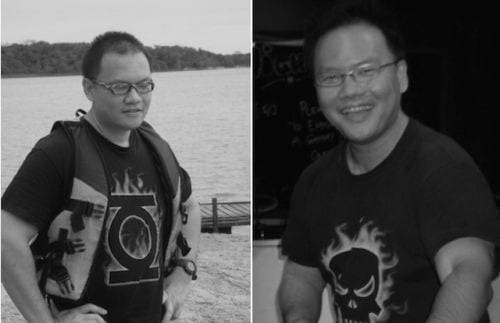 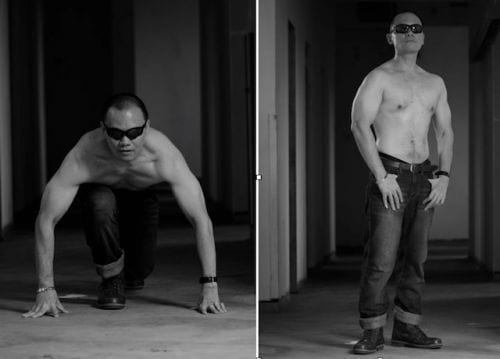 A hearty congratulations to Austin for a job very well done. I’m am honored to have played a role. This is what it’s really all about folks, not the looming dietary purity raising its ugly head with increasing frequency in the paleosphere as Paleo becomes increasingly popular.