Murray: “I Freed My Animal” 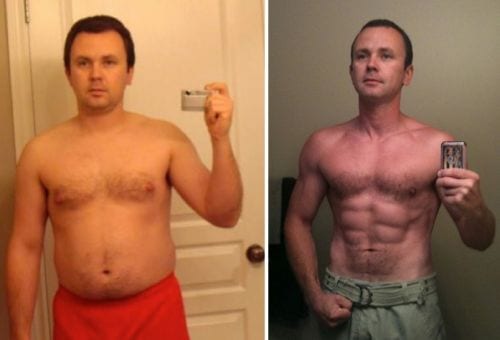