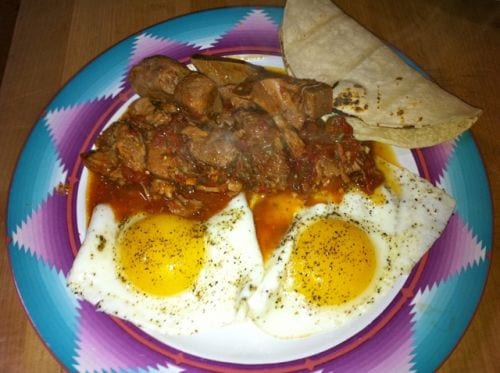 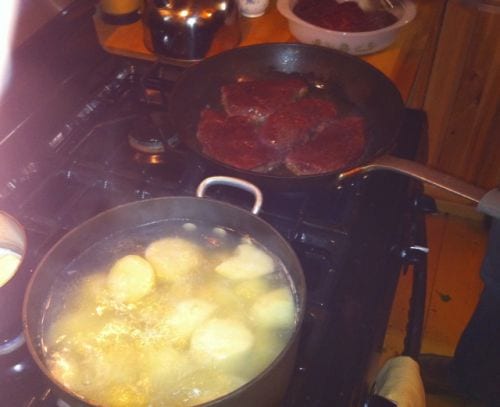 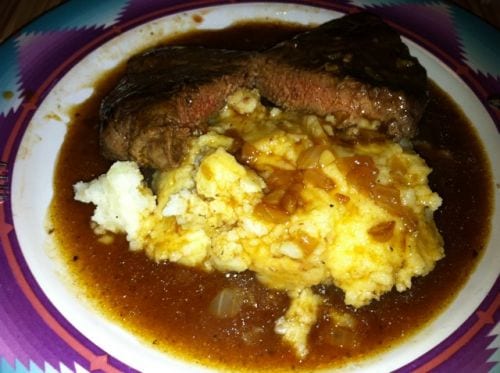 Here’s the thing. As convenient as it would be to have a “one-size fits all” diet that works for everyone, we’re not robots. We’re more diverse than that. Someone who’s dealing with an autoimmune disease, leaky gut, arthritis and skin rashes would certainly benefit from a strict paleo diet and may even need to follow that approach for the rest of their lives. But for someone that is fundamentally healthy, such a diet may be unnecessarily restrictive.