Man Comes Here to Have a Laugh; Loses 65 Pounds 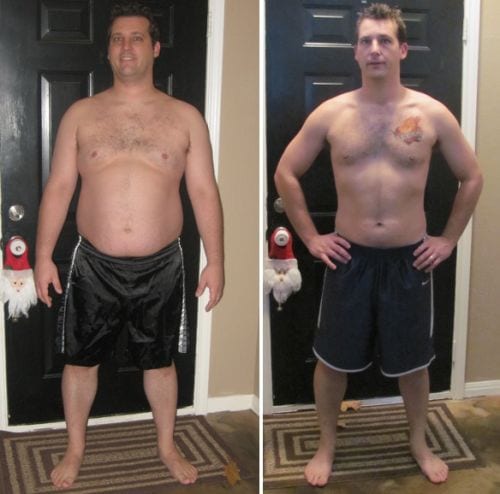