Yikes: Look What All That Starch Did to My Triglycerides and Alcohol to My Liver – New Lipid Panel and ALT Test 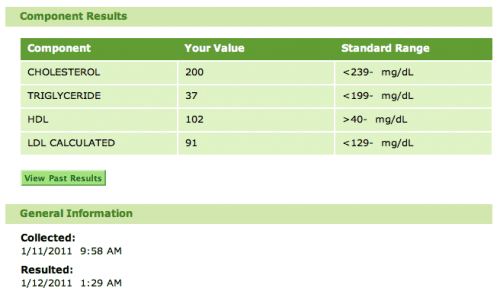 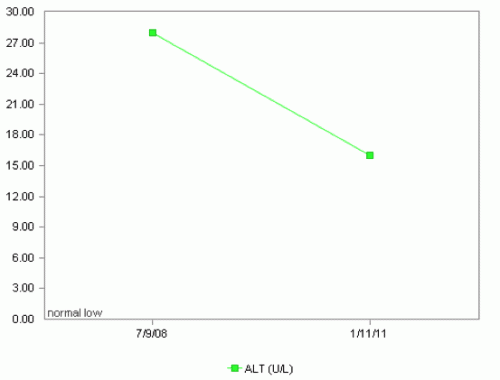