Mmmmm…veganism! it took me a while to learn the lesson that not eating meat is just a delusional quest for health.

As a little girl, my very, very, very favorite food was filet mignon. My dad would actually chop it into tiny bites, deep fry it just so the outside was crisp and the inside was still blue and toss them to me like I was a little bird.

At 18, I found idealism and became a vegetarian. I was one until I got pregnant with my son at 22. Those four years were the first time in my entire life that I struggled with weight.  I just got thicker and thicker so just kept eliminating more and more fats and eating more and more grains in futility because that just led to me getting thicker and thicker.  When i was in my first trimester, I started craving meat so badly that I ate it as much as I could (filled with guilt…those poor animals!) as raw as I could and eating grains at the other meals to pay for my sins.

I omnivored it for the next 9 years. Then, I decided to go hardcore vegan. I never made it to the raw state and I can’t even imagine the horror that my poor bowels would have had to go through if I had. As it was, I developed a horrible case of IBS with my seed oils, quinoa, and daily raw salad and tempeh salads.  My depression reached an epic low (I did lose weight but I was not digesting a THING…it was literally going right through me). I did this for a year.  I developed really painful eczema on my feet and hands and finally had to have surgery on my bowels.  I have since discovered how gluten intolerant I am. I was also in constant pain.  Sugar is vegan (well, brown sugar is…I wouldn’t do white sugar because I’d read somewhere that bones were used to bleach it….honey was way off limits because the bees didn’t make it for us… I was in a sad state!). My joints hurt, I was insomniac.  Truly it was ridiculous in hindsight….but, I worked in a health food store and it was supposed to be such a health promoting diet that i just kept slogging through it.  Possibly the worst side effect of my veganism was that I became such a self-righteous, pompous asswipe….and I knew asswipes, what with the IBS and all. But I digress….

One night at a party, my friend’s husband, a chef, brought some pulled pork he’d smoked (I lived in the south) and I just fell into it as if it were a soft bed of delight.  It wasn’t until a year and a half ago that I found Mark’s Daily Apple and then Free the Animal a little after that.  I spent the entire summer doing it paleo. it REVOLUTIONIZED my life.  My skin was beautiful again, I had energy to spare, My digestion was a thing of beauty….and I lost weight without trying.

Last year, though, the earthquake hit Haiti, where I’m from, and when I went to help out the week after, I just had to eat whatever I could.  When I was driving back from Miami, I was in a bad car accident that I’m only just NOW feeling mostly healed from.  So, this past year has been very difficult because I’ve not been in a place to follow the lifestyle, as I haven’t been in a position of controlling much of my food. BUT…..six weeks ago, I picked it all back up.  I had wings for breakfast today after a fasted HIIT and lifting heavy things.  Already in the past few weeks, I’ve debloated, sleep has been better, and energy is coming back in spades. YAY MEAT!

Okay….that was a lot more than a meat story, but whatever.

Thank you for your blog and your continued work! 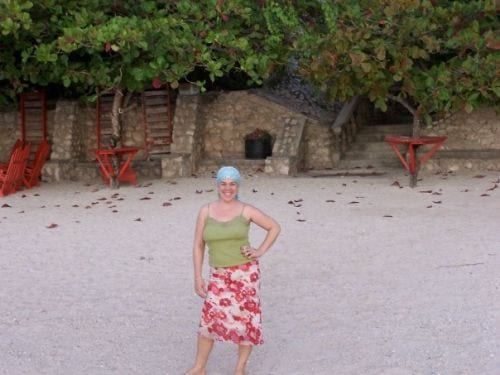 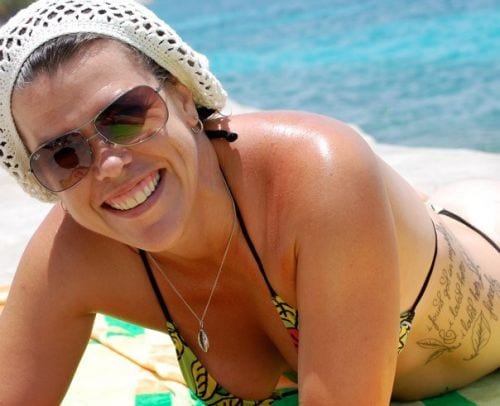 So there you have it. Simple. Effective. Forward it to a vegetarian or vegan today. Do it now! And Please share it with your skeptical Facebook Friends and Twitter Tweeps. Buttons up top.