Yesterday (7/4) was so amusing. I can, and did, think of many who were and are Dependent — forcibly so — while being either innocent or heroic.

But I’ll save it for later.

I’ve been away for the better part of all of June. The latest part being a big task that took way longer to get right than anticipated. I blogged about that here, and as can be see from the bookings, it has been very swift and profitable over the last week or so. It worked beyond wildest dreams, and in spite of being “boring” to a primal blogger who appears to be hanging it up because, by God, she’s not going to blog about her boring life. Who can complain? 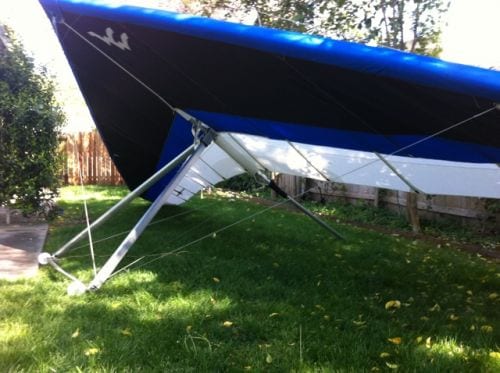 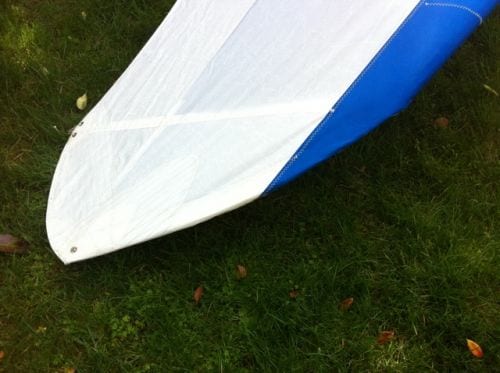 I’ve owned and flown many hang gliders since about 1995 ish. I even used to fly a rigid wing, all carbon fiber.

Flying the Hat Creek Rim from Richard Nikoley on Vimeo.

I’m anxious to get in the air with this baby. Comes very highly recommended by both experienced and novice pilots alike, which suggests I have an even chance of finding a wing to suit my style of flying very intermittently. 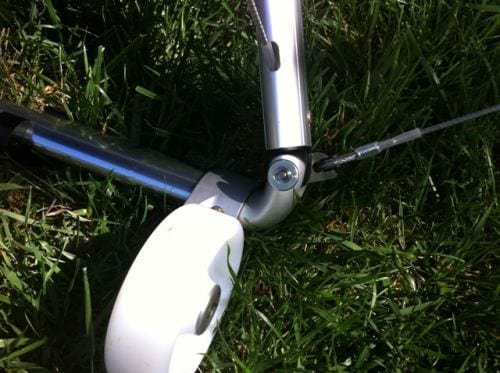 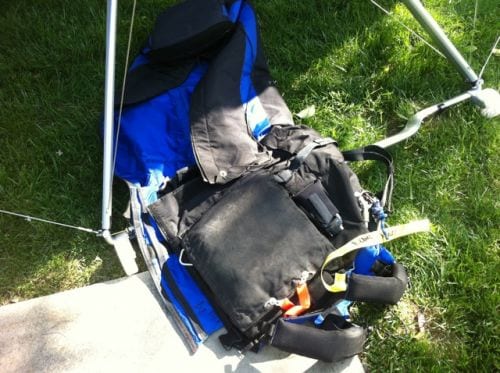 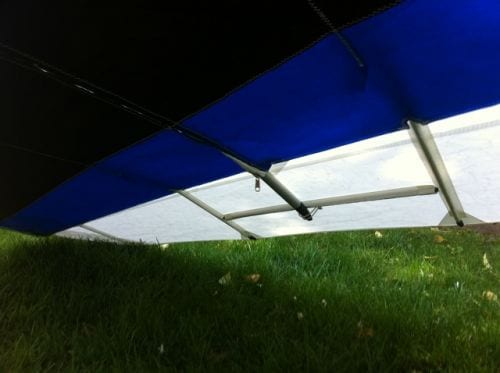 And it arrives on the top of the car and after taking you a few thousand feet over launch and keeping you there for as long as solar power will allow, which is usaually a few hours or until you tire, you pack it up, toss it top the car and haul it off to the next mountain to do all over again. 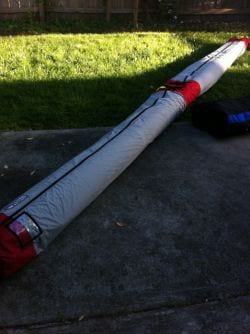 And that ends my latest update, from me to you. Just another chapter in my boring life.

I’ll try to dig into PubMed and figure a new way to tell you what you’ve heard a hundred times and already well know, as soon as I land. Or, maybe after I land Thursday, Friday, Saturday and Sunday. That, or I’ll make really awful meals with grey meat, take a photo and post them every day for about a year.