Why can’t I just act my age?

There really is no doubt or dispute about the fact that I’m not out there currently tearing apart every stupid flawed study, calling Bullshit on most of the health and dietary advice being passed off as conventional wisdom by the regurgitators in the media, or many other of the things a “paleo blogger is supposed to be doing.””

Instead, my arms are covered in bruises because I just can’t seem to act my age or take up and steward the “responsibility” so graciously bestowed upon me by my readers.

This, of course, from three straight days of this, and this. After landing the third day, the tendons of my upper forearm and lower bicep were so inflamed I was doubled over in pain and had to pop some ibuprofen, which kicked it almost immediately. Dad and Bea helped with getting the glider torn down, packed up and tied down on the car for the 6 hour drive home the next morning.

Good riddance man. Your posts are a mockery and you have slowly eroded your position as one of the best paleo bloggers. I am dropping you from the blogroll and have indicated that others do the same. You have not catered to your audience, and you proudly said “Fuck them” if they don’t like your stuff. Well, guess what? You did have a responsibility to tell us if you were going to segue into crude posts about pussy that have nothing to do with paleo living and everything to do with your looming mid-life crisis. All crass, no class. Goodbye.

My first thought, immediately after lamenting the realization that ‘pussy has nothing to do with paleo,’ was that it’s kinda pointless to announce a segue ahead of time. “Attention: segue coming right up.” But yea, I’m apparently just one slippery slope away from a red convertible Corvette, silk shirt unbuttoned to my navel, fake chest hair, oversized gold chain-link bracelet & necklace, fancy watch, big rings and a 20-yr-old blond with long straight hair and big tits.

No idea who it is though. While he seemed to feel compelled to post this comment, a search by name, email and IP address going back to 2006 brought up no other comments from him. I guess I’ll just have to trust that there’s a “blogroll” out there of some import that used to have my name on it and no longer does.

Truth be told, I’m rather surprised I haven’t received more comments along these lines. It’s not really that I want to disappoint readers, it’s just that this is a personal blog and after 3,000 posts since 2003, the only way I’ll stay in the game with this long term is to only, ever blog what I am passionate, excited, pissed off about or otherwise have some deep emotional attachment to. I think a lot of bloggers give this up after a time because either they are too personal in terms of minutiae and nobody cares, or they pretend like they’re some media outlet and ultimately nobody cares because there’s a shitload of that already and you really can’t compete. What you have to do is strike a balance by putting your own spin on anything relevant, exciting, or even disgusting within some semblance of a theme. Well, enough on that. Sentiments are what they are and while I have probably let a lot slide by not keeping up the paleo end regularly, I’m pretty satisfied with what I’m doing and I’m pretty grateful to be able to muster putting up a blog post at all.

The last few months have been a whirlwind of activity, from moving my employees out of the office we’ve had for 10 years and into a work-from-home environment with all the tech — including a hosted PBX and IP phones and hosting our client database at a rack space place — so that no one even knows, to 10 days up at the cabin turning it into a vacation rental, and then getting bruised and abused flying hang gliders at a place I love and was my 14th annul year of flying into this valley from the Hat Creek Rim. 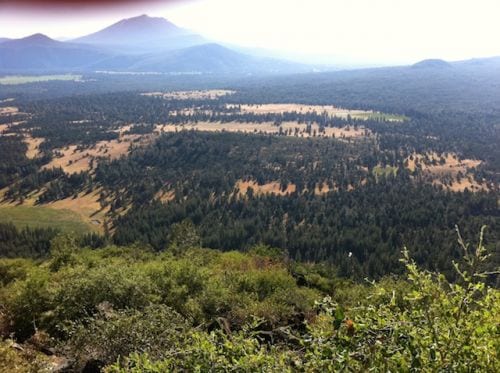 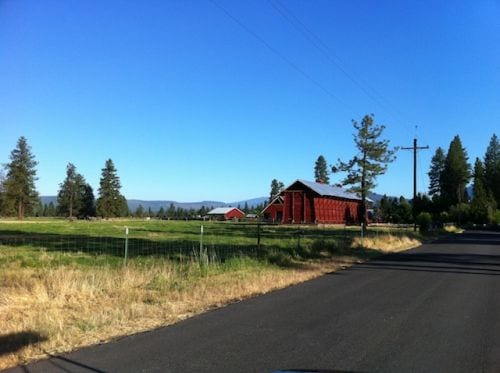 Now Beatrice & I are in the process of building a unique tutoring company that uses college students to tutor grade school students — something my wife has done very successfully on an informal basis for years, using her nieces & nephews and their friends in college.

And there are other things in the mix as well, including a few writing projects.

But in spite of all the work & play, all the travel, exhaustion, stress and so on, we’ve managed to still eat pretty well most of the time. 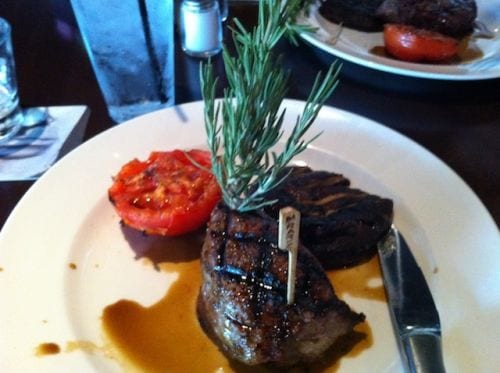 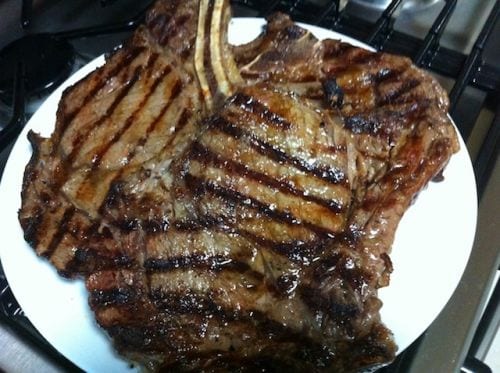 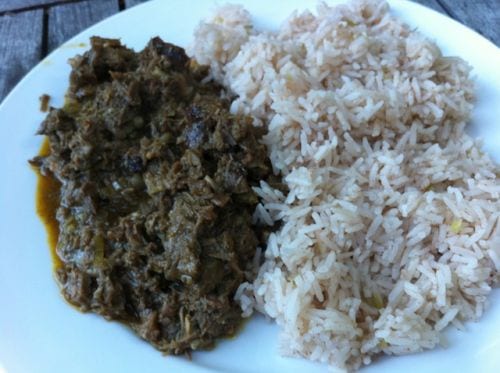 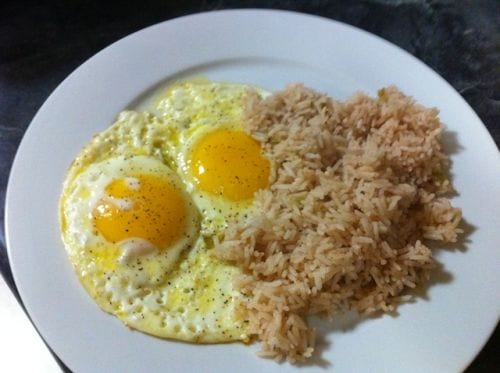 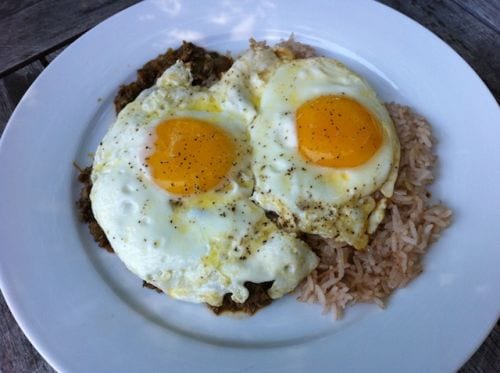 In other lifestyle, health & fitness areas, my neck & shoulder pain returned with full force & vengeance the day after I cleaned all the ceiling fans and lights overhead at the cabin. Whether this is really John Sarno’s Tension Myositis Syndrome, something wholly physical, or some combination I just don’t know. Not letting it get under my skin too badly seemed to help a lot the first few days. I ordered up a 5-day regimen of oral steroids from the doc and that also helped, as did a heating pad, the occasional ibuprofen, and scotch.

Haven’t been to the gym in weeks but feel fine about that. Between the yard cleanup at the cabin, torching and managing 18 burn piles, all the cleanup inside and then the hang gliding trip, I actually feel more naturally fit.

Intermittent fasting has become more intermittent that ever, never planned or programmed and I like it that way best. For instance, I was hungry enough to eat around 10am this morning but was writing this post and so here I am at noon and still haven’t had a single bite since about 8pm last night.

And I’m trying to do more and more of my work on my feet outside, especially writing. 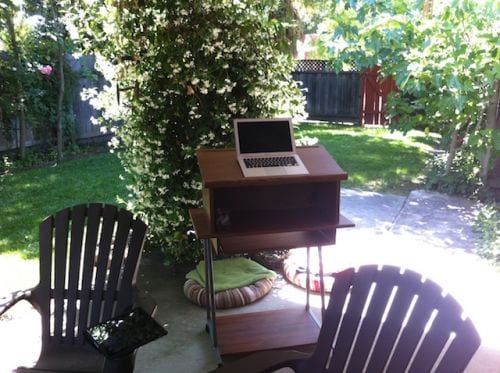 I actually do have a diet related post I’m drafting, which is about low carb and how Gary Taubes is so grossly misunderstood by all of his detractors, and why I think he’s so much smarter than them on this issue and and just may eventually put them all in short pants.