“Land of the Free” Update

A couple of hours ago we arrived at the parents-in-law’s, in Vista, CA, about an hour and a half drive or so further south, beyond UCLA and the Ancestral Health Symposium location where I’l be presenting Saturday afternoon among a who’s who in Paleo and other variations on a sensible, Real Food diet. I’m very anxious to meet a lot of readers as well as other presenters I’ve corresponded with over years.

I’m also looking forward to hitting Animal Friday night with Keith Norris, Skyler Tanner and all the wife units. I swear that if they still have the veal brains on the daily changing menu, or any animal brains, I’m gonna try it.

We’ll stay the night here, leave the dogs and take off around noon tomorrow.

So all the buzz right at the moment is the vicious FDA, et al, raid on honest producers of whole and real food products people love so much that it keeps the proprietors in business. Go figure. Not only do they not have special dispensation from the Rulerz of the “Land of the Free” that Americans anxiously vote into office for the privilege of being ruled by just another animal…they actually have many laws, statutes, regulations and general harassment that for them to even remain in business is an enormous burden.

Here’s your “Land of the Free”

Watch this guy throughout the deal, in uniform, sporting a badge. 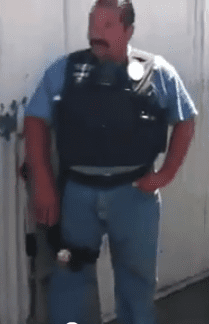 Does he look proud, doing a job putting himself at risk, protecting innocent folk?

Fuck no. And I think he knows it.

You know, one few years a few decades ago, perfectly normal young German men in uniform loaded innocent Jewish folks into boxcars knowing full well what would become of them, failing to hear the voice of their own conscience. They were just “doing their job.” And that is the power of the authority of plain animals over other plain animals. Isn’t it amazing?

While there’s no comparison in scope, the underlying principle is the same. 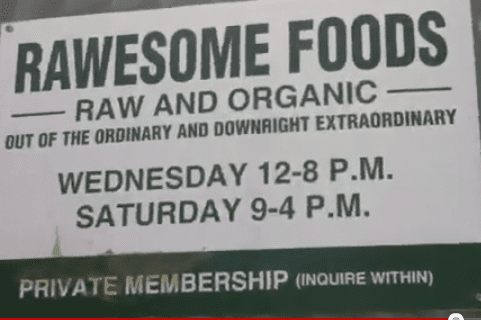