The Supplements I Take and Why I Take Them 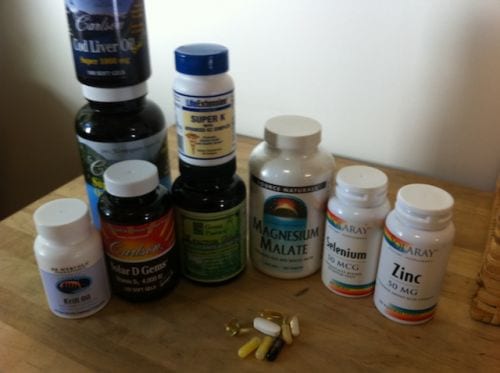