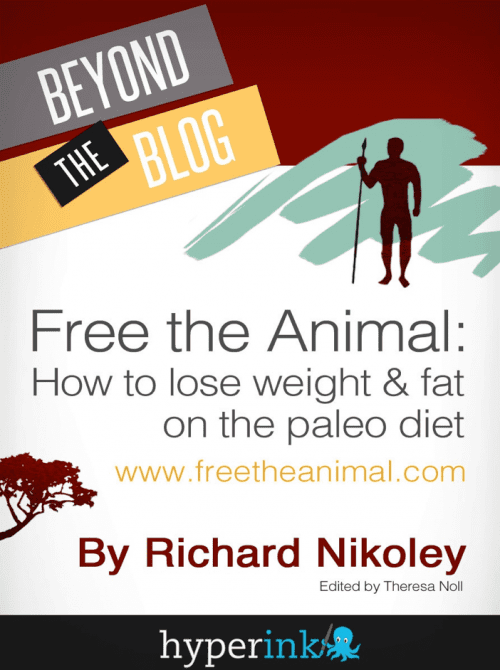 One guy on Twitter, when I uploaded this earlier, tweeted: “it’s not pretty, but I’ll buy your book anyway.” Yea, these things are subjective to the max.

All I really hope for is that it’s ultimately judged in context of the intention:

I think it would have been silly to try to put a book together for those already familiar with and getting results from Paleo/Primal. It’s just my sense, but I reasoned that what they might really want is something to give to friends & family that stands a good chance of actually being read.

It’ll take about 3 hours; more if one chases rabbits.