Not me. I’m going to make fun of everyone who has even the slightest interest. And you get to make fun of me, if you like. But I’ll always be able to say one thing you can’t: nobody should rule anyone; nobody should be President; Everybody should endeavor—every day—to become the God of a very small minority. . .themselves.

With that in mind, we headed out Thursday with my T@DA retro trailer. 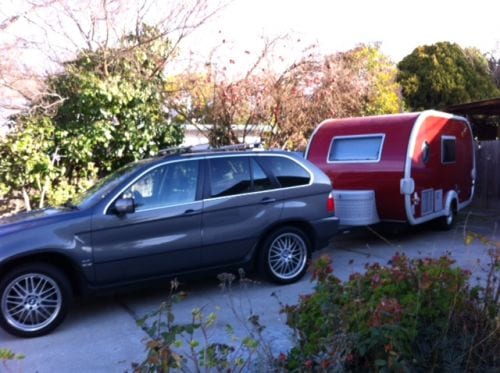 I’m sitting at a Starbucks in Gilroy, CA, having just come down off the mountain where I’m totally out of communication since yesterday afternoon, and until Monday. Small family gathering. It’ll be fun and the weather in the region is already epic but will be epic-er on Saturday and Sunday, in the low 70’s.

. . .2011 has been an interesting year for the blog with what I perceive as a pretty large turnover in readership. For instance, Barbara Hvilivitzky comments today, on my post about The Flinch.

Well, this is quite a message. As a result this is the last time I will be reading Free The Animal. It has been a part of my routine because I’m hooked on low-carb and that wealth of information has been good. However, the message through the potty mouth language and the very anti-faith slant is continually grating – so that’s it. My flinch has always been that I have itchy ears/eyes and idle curiosity – fatal if one wants to grow in spiritual areas. I’ll spend my time much more productively by this year studying the philosophy of St. Thomas Aquinas – part of my “do something hard” resolution.

This may bring some negative comments and that’s ok, but don’t waste your time as I won’t be reading.

I pushed a ton of boundaries in 2011, far more than I ever have, and managed to keep about the same 100-120K visits per month, double the page views. But the nature of the emails I get and the comments I get has been so pleasantly improved. It’s my sense that over time, I’m getting rid of the kind of readers I don’t want—such as Barbara—and gaining readers and commenters I do want. But most interesting of all is that the readers and commenters I don’t want are boring monoliths, while those I do want are all over the map—but they’re individualists.

They like “anti-faith,” because they recognize it—faith—as distinctly different from inspiration, human spirit, gut feeling, and so on. They recognize “faith” as the robotic regurgitations of domesticates.

I’ll take that ever day.

. . .On the way down the mountain I was listening to spotty NPR coverage about the upcoming Iowa Caucuses and was just shaking my head over how far we have to go, and how virtually hopeless it is that I’ll ever live in a largely rational society not bent on having everyone live at the expense of everyone else, and/or making sure everyone eats the same regurgitated “values.” 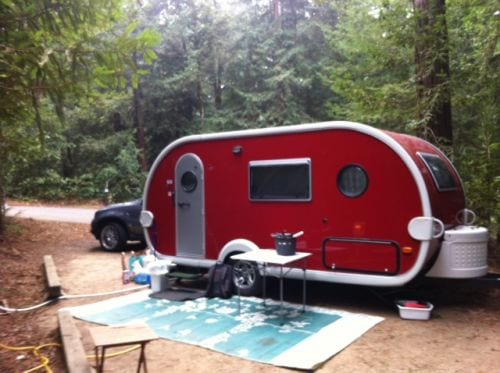