I wish I had a nickel for every admonishment to not go there. But, there are minds out there. Notice, nearly 500 comments on my post about failed government, failed institutional religion, and how people get chewed up—and in the meta-sense, just, simply, how a lot of things are a lot of fucked up.

Perhaps we’re not really fat, diabetic and dropping like flies from preventable diseases because of George McGovern, Ancel Keys and the Dietary Guidelines for all Americans. Maybe, just maybe, we’re fat, diabetic and dropping like flies from preventable diseases because we’re….sheep. Maybe, just maybe, we’re just sheep; and it’s not really government and institutionalized religion that’s the problem—but just an opportunity—for opportunists. Maybe, just maybe, authority is the problem. And maybe, just maybe, it’s the natural human trait to bow down and bend over to it like a submissive animal that’s met its match—so long as it’s impressed us with its power and promises of assurances and guarantees. …And the scam kicker? It’s that you won’t have to pay the cost of those assurances and guarantees—you get to kick them down the road. Bread & Circuses here, Heaven & Streets of Gold, there.

Ever thought of living by your own means? Dying on your own terms?

…But here I sit at Free the Animal Wold Headquarters, and I can’t even hardly get people to condemn government and religion, per se. And I’m not even talking about nihilism, or even violence, or even revolution.

People seem to think steaks on the barbie are going to really do something. Just One. More. Photo. Well, it’s good for them, but it ‘aint gonna fix the dietary guidelines any time soon.

The plain fact is that the whole paleo thingy risks having only its 15 minutes of fame. That’s because almost every paleo blogger but me is generally following the general marketing rulebook. And who wrote that? And who was paying them? And if you drill down, what does it all mean?

Hell, I even have a few very enthusiastic fans of religion in that thread linked above, and they’re still there, having been generally insulted. Why? I don’t know, really. Perhaps because I’m not afraid of what anyone says, any sort of information, anything, so they’re not afraid either. …Hell, I almost never get hit by a troll and I have a working theory: it’s harder to troll totally honest, unmoderated comment threads. They really don’t have much to work with.

And so I guess this little self experiment that goes just a little beyond food pics, macronutrient partitioning, fasting regimes and workout schedules will just have to continue on for a while. 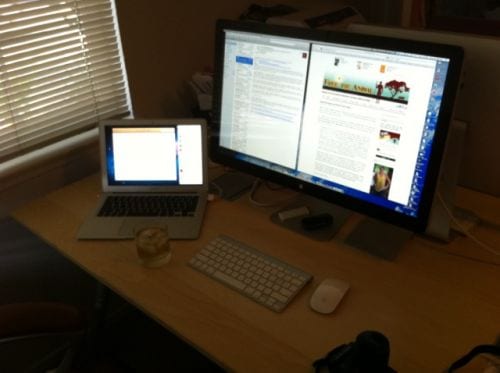