Tomorrow evening when I fly home it’ll be a day or two shy of three full weeks since I began traveling. On August 1st I left for for a 5-day hang gliding trip to Hat Creek which, for the first time since the beginning about 15 years ago, Beatrice could not attend. Upon my return I had exactly 24 hours with Bea before I dropped her at the airport to attend to her brother on an hour or two sudden notice. Then I left for the Ancestral Health Symposium, came back, had a few days, and then left for The 21 Convention. She returned home yesterday.

Essentially, I’ve had a single day with my wife in three weeks, and that was two weeks ago. I miss her terribly. Anxious to get back. I’ve never been away from her form more than a few days since we began living together in about 1997.

Luckily, friends, family, and good people abound. For instance, my dad had some things to take care of in San Jose, so he was there for an evening before I headed off to Austin on Thursday morning. It’s been quite a time. Owing to my schedule when I spoke there last year and not being able to see many presentations from others, I didn’t get a chance to really get a bead on what this whole “pickup community” is all about. I basically decided to go when invited, because Sisson & McGuff had done so the year prior—and Keith Norris and Skyler Tanner were presenting last year as well.

This year is different. I’ve been in attendance for almost all presentations, including those from the “pickup artists,” and have some thoughts to share on it. In the meantime, some photos of good times over dinner tonight with friends. 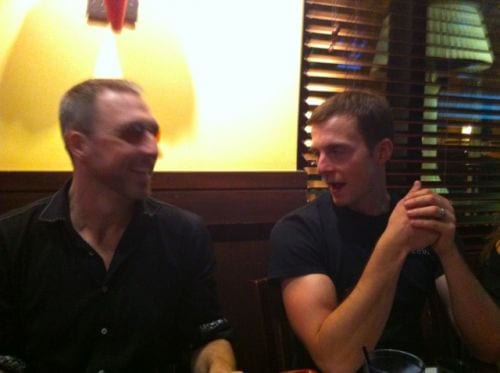 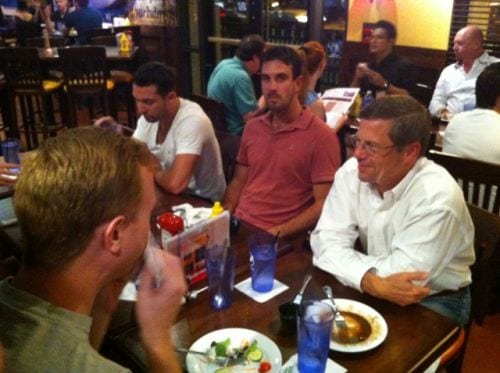 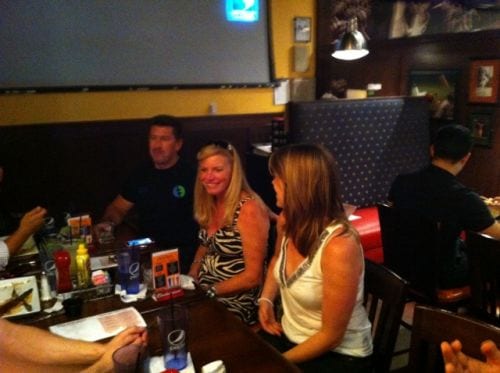 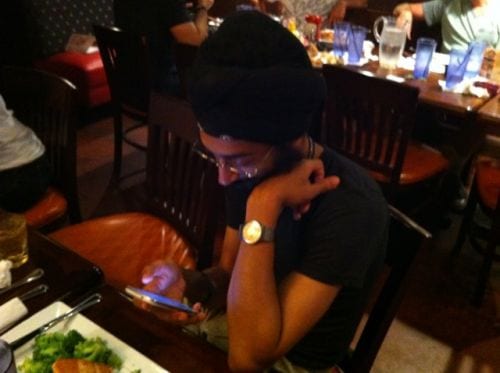 The Ever Present Jolly

Skyler and Keith, along with their business partner at Efficient Exercise here in Austin, took up the whole afternoon with very good presentations and demonstrations. Tomorrow morning, Skyler is going to put me through a workout on their amazing machine. I’ll see what I can post about that.

Eric Daniels was at AHS and presented here on the topic of rational philosophy, on day one. Fabulous. Doug McGuff presents tomorrow. As does Dave Asprey. And in addition to doing the photography, Jolly is presenting tomorrow morning on Intermittent Fasting. Unfortunately, it’s when I’ll be at Skyler’s training center for the workout, so I’ll have to wait for the video.

…And in spite of being women, there’s been quite a few round and about here at this “pickup artist” convention. They all seem quite self assured, confident, vivacious—and seem also to actually have some real first hand knowledge of what “game” is really all about—at least as it’s portrayed by Anthony Johnson and his world class picker uppers. You know, when ignorance isn’t working or makes you look stupid, try knowledge. That’s what I always say. But more on that later.

Oh, yea, my longtime friend Greg Swann put on a very interesting presentation on “Ontologically Consistent Teleology” this morning to great enthusiasm. I’ve been doing the weekly gigs about his book, Man Alive!, and curiously enough, one of the reasons Anthony invited him is he loved Greg’s scathing critique of “pick up” in chapter 10 (oh, shit, there’s that pesky knowledge over ignorance thing again…ok, more later). 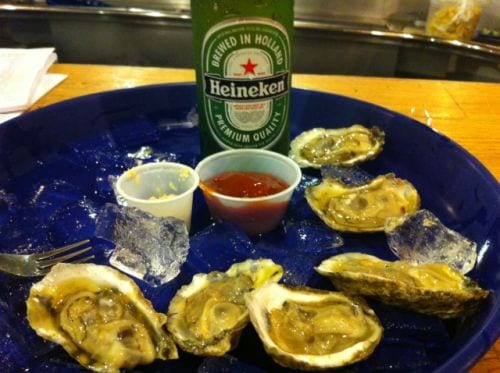 Jolly joined me last night, though not for the beer.

Tomorrow afternoon a bunch of us are headed over to Skyler and Sarah’s house to be treated to a sous-vide roast he’s had in for like a year or two so it’s gotta be tender. And then the flight home.