His & Hers White Ferrari Phones: iPhone 5 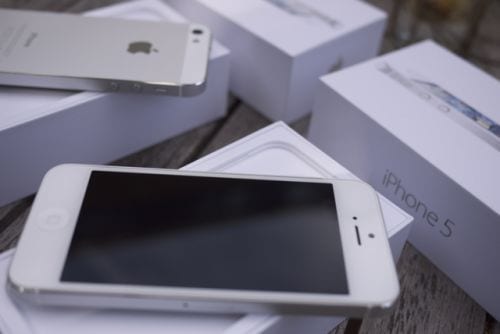 Get all the plastic knock offs you want. But when I’m thirsty, I prefer the original. Stay with the best, my friends. iPhone 5.