A Single Image to Explain the Entire Obesity Epidemic 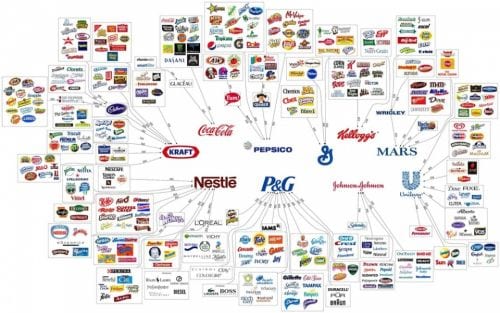 What you’re up against.