Anarchy Begins at Home: The Blog Series Part 4 – Having One’s Cake and Eating It Too 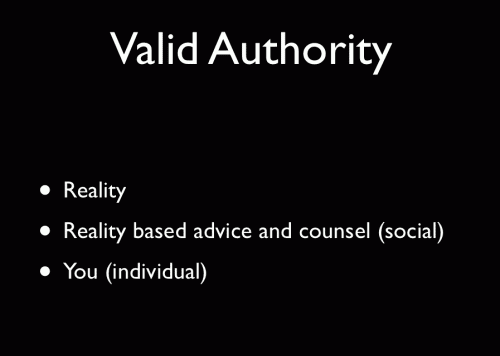 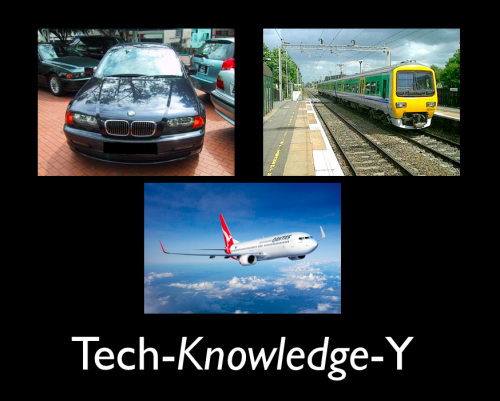 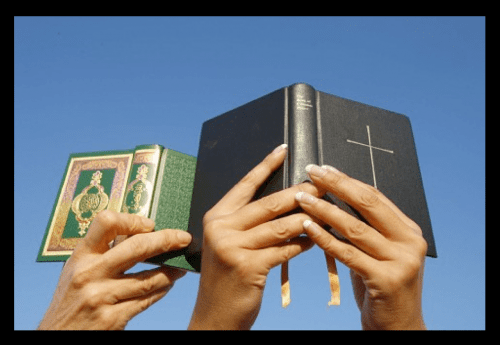 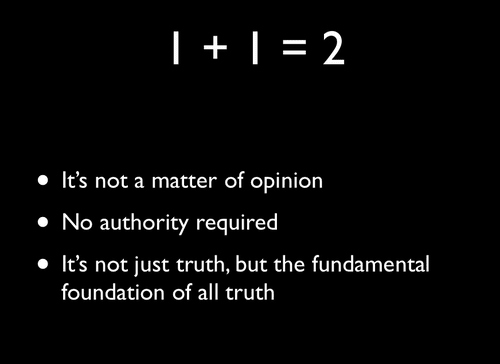 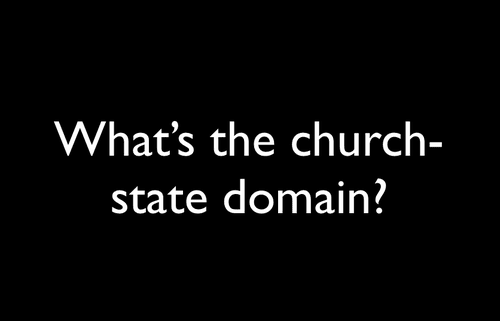 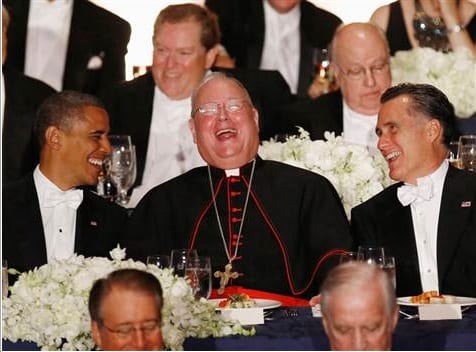 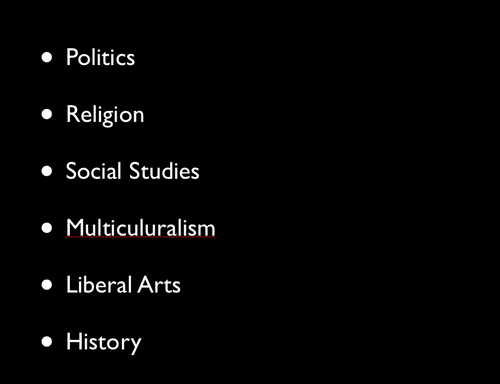 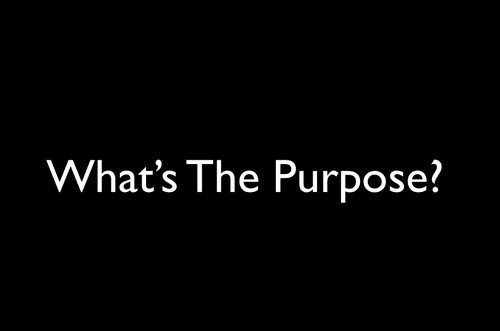 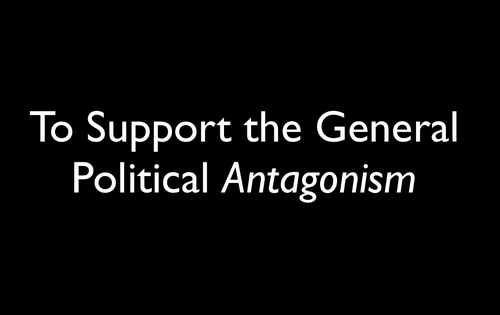 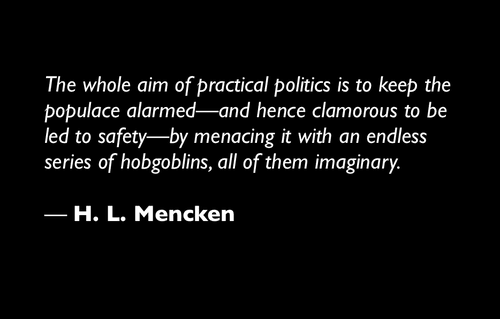