I miss the Greeks. The first true thinkers in the context of Neolithic civilization. 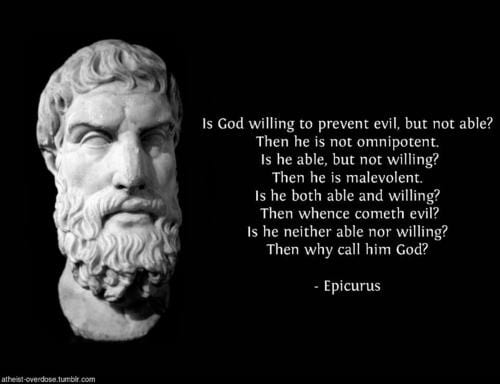 This argument was a type favoured by the ancient Greek skeptics, and may have been wrongly attributed to Epicurus by Lactantius, who, from his Christian perspective, regarded Epicurus as an atheist. It has been suggested that it may actually be the work of an early skeptic writer, possibly Carneades.

So, a Juxtaposition, the fruits of true thought vs. the consequences of unthinking and dishonesty. 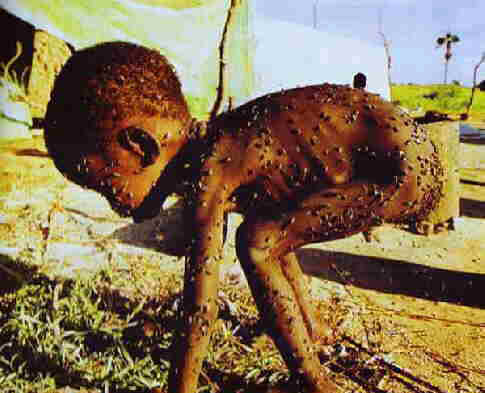 Yea, I could have put up a ton of pics—they’re easy to find—but in the words of Aleksandr Solzhenitsyn: “To taste the ocean needs only a single drop.”