Just a roundup of various images I’ve saved over the last couple of days from various channels that struck me one way or the other. Before that, a couple of plugs for worthy endeavors.

First, my buddy Robb Wolf has a new page up on Facebook you can “Like,” Read and even contribute your own stuff too: Controversial Truth: Truth, Freedom and Prosperity should never be Controversial topics. Facebook community for discussing topics related to The Controversial Truth podcast with David Duley and Robb Wolf commingled with other liberty loving topics . As you may have guessed, it’s an entirely political page from a libertarianish perspective, geared to all us PaleoLibGeeks. I love the Page’s image. 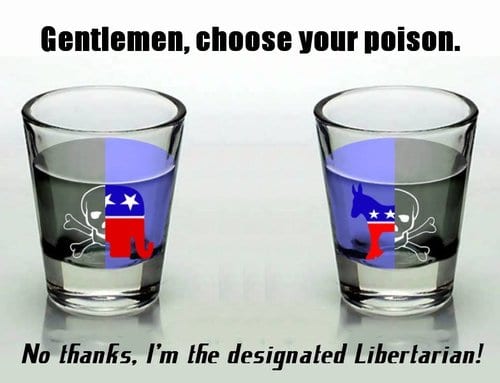 Next up, Nick T has a new blog. I don’t often promote new efforts because I want to see some real dedication to the task first and blogging is hard work. Also, most new stuff I see out there now is a clear attempt at monetization right off the bat and sorry, dirty-rotten-greedy-free-marketeer that I am, I still find it off-putting from a paleo perspective. I’m making an exception for Nick for a few reasons: he has knowledge of biology, english, writes well and Free the Animal inspired his blog. Building a Better Zoo. Here’s an excerpt from his kick-off post, What’s in a Name.

Then came the notion of a Paleolithic principle, which I define as the idea that, if we are to maintain our well being, we must consider greatly the environment in which we evolved before creating a new one. So like a good number of people who find themselves contemplating this notion, I delved into all the literature that I could find on the subject. The more I read the more excited I got. “These ideas could lead to a real change in the social paradigm,” I thought. It was a new lens through which we could view everything from religion to environmental issues, to food and agriculture, to sex and marriage, and even our political and monetary systems. While there are a few good books on the science most commentary on the attempts to apply this idea to modern day was and still is taking place on the Internet in the form of blogs.

Check it out and be a reader and commenter if you like what you see. Now onto the images. 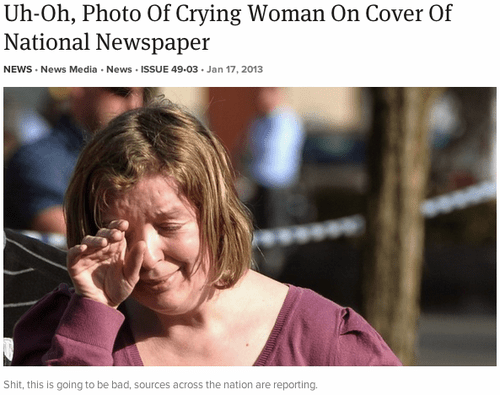 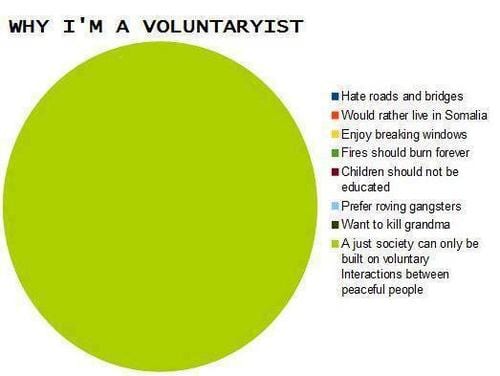 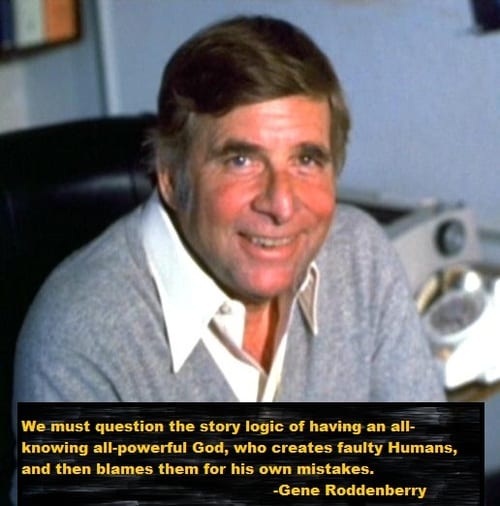 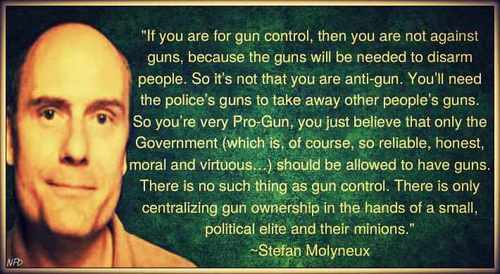 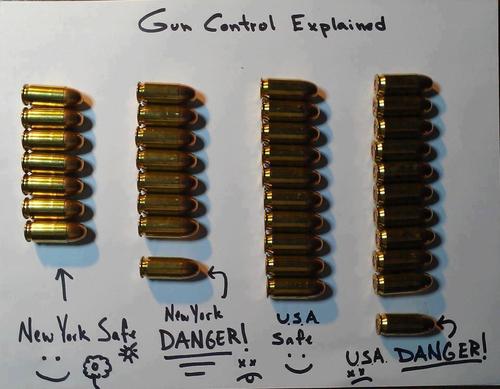 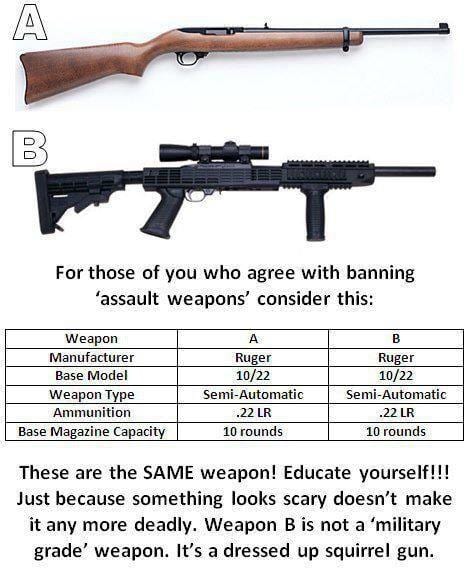 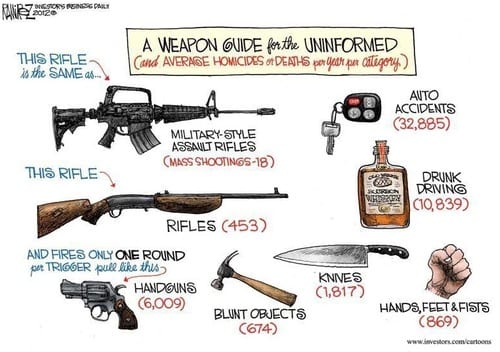 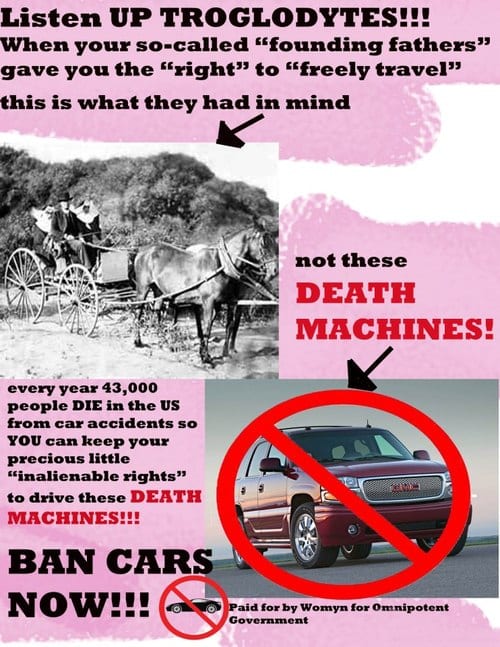 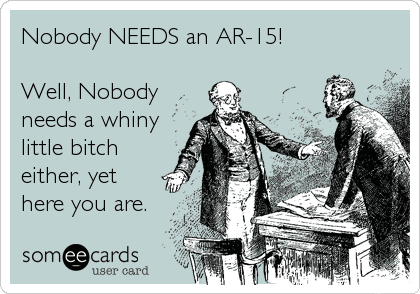 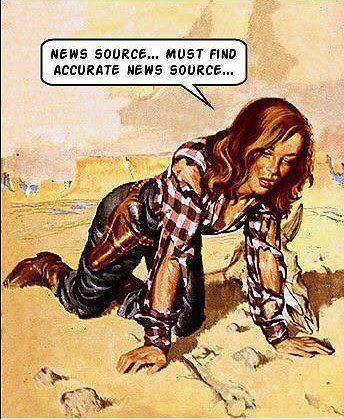 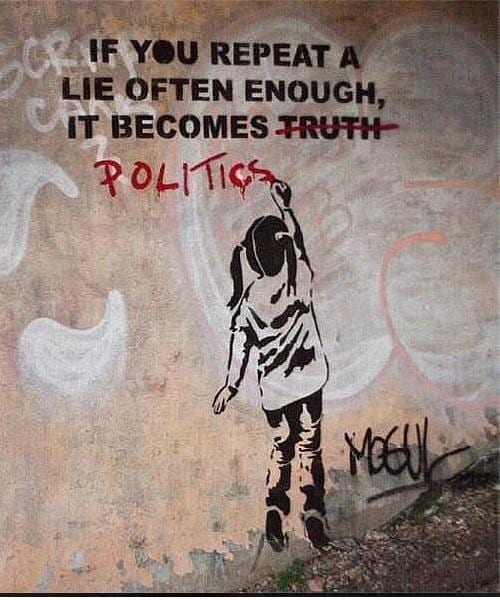 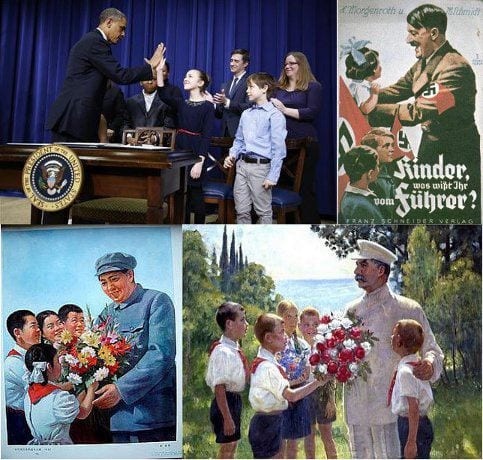 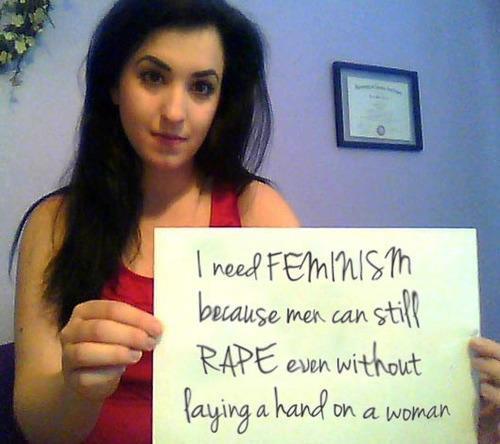 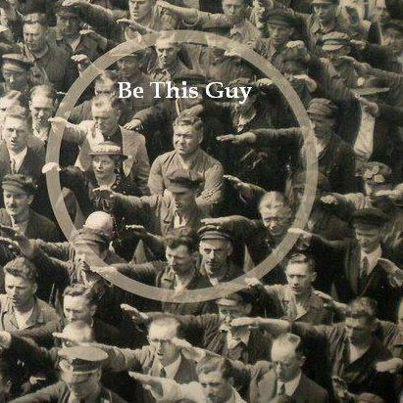 With respect to that last one, I don’t see that the implicit percentages have changed much over the ensuing decades. 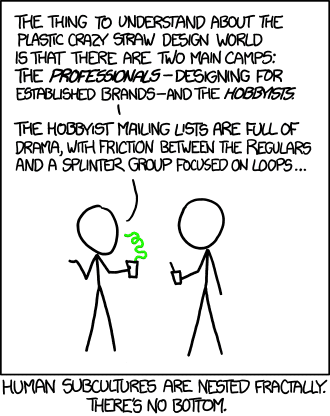