The All New & Improved Cuntosphere

I deleted all the cunty posts and comments on the blog from last week going way back, leaving only references in place to The New Project. Did it in a moment of alcoholic psychosis. Why? Well, folks will have differing views on my true motivations and I’ll bet some even come close to the mark, but most importantly for me: they’re old even when new. Time to switch things up.

I have corollaries for you: “cuntlaboration” (cunts collaborating within the cuntosphere). How about “cuntaberration” (cunts being cunts)? But what’s New & improved? …

Grasshopper:  it’s not gender specific! (Can I get cheering? Because, after all, it’s very important that one single woman presumptuously counts every personal insult against her own obvious cunt-y-ness as an insult to all women. How convenient. Problem solved. See?)

But no matter which path you choose, it’s probably not really going to matter to anyone else beyond “yea, Richard is Richard” or whatever else any particular day brings, once I decide to write something in the interest of love & hate, which are essentially the same to me.

The cuntosphere now demands that I be “denounced.” …Funny word; can’t ever recall using it in my own real life. …Anyway, folks I’m friendly with and who are friendly with me get this awesome deal from the cuntosphere: “denounce Richard publicly even though you may like him for whatever reason, and we’ll stop being such cunts.” What a deal!!! Who’s signing up? Implicit in that, is: not only do you have to pretend publicly that you don’t privately like Richard for whatever personal reasons, but that you now hold cunts you secretly agree are a bun’ch’a cunts—though you’d never say—in higher esteem.

Guess what happens if everyone who’s anyone in the paleosphere aquiesces to the demands of the cuntosphere? (click images to enlarge)

Last 30 days. See any high profile bloggers in that top 4 there? 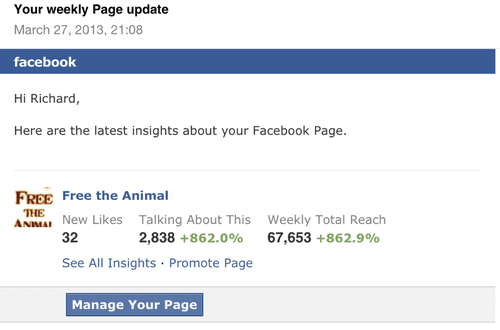 Not much changes, and I continue to blog every day about what I love & what I hate. Everyone is still just as free to read it, not, denounce me, comment, or whatever they care to do on that particular day and particular moment in time.

The cuuntosphere needs to get a life, because I obviously have one that’s far from contingent upon sparing with that same cuntosphere—though it’s obviously fun and spikes the traffic.

So in closing, I referenced how The New & Improved Cuntosphere was not gender specific, right? While there are many, let’s just single out Travis Culp, frequent commenter on Evelyn’s blog. I don’t know for sure, girls, but it seems to me that the Real Women of the world might have so much fun with mangyna references, requesting tips on how how he does his Brazillian, etc.

Alright, meander about with some sense of what they fuck you’re doing, and what you really want out of this one-time shot at a so-called life.

Until next time…which won’t be long at all.