What if wild animals ate fast food and junk food?
First 8 Days on the Raw Milk, Kefir, and Kombucha Diet

Allan Savory: How to green the world’s deserts and reverse climate change

I can’t recall when I’ve ever felt so serendipitously fortunate to happen to catch a video and spend 20 minutes enthralled with it. You know, nowadays, everyone’s always telling you to watch this and watch that and unless it’s like a minute or 2, I’m usually gonna pass.

This time, don’t. I had no idea of the problem—that fully two-thirds of the earth’s landmass has turned to desert and it’s accelerating. It’s been accelerating for decades because everyone was wrong about what causes desertification, and the ways they used to manage it made things even worse. And the culling/killing of 40,000 elephants made it even worser, except that Allan Savory is a man of conscience. He had a part in that awful deed that he recounts, and it changed his life and since then, many lives and who knows, maybe the world someday.


Guess what’s the only, the ONLY solution? One chance, and one chance only. Huge, and I mean ENORMOUS herds of livestock, and tightly packed just like African herds do to defend against predators. And it works like insane. Here’s a before and after from a [former] desert in Mexico. 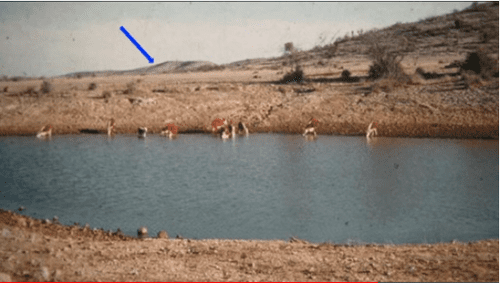 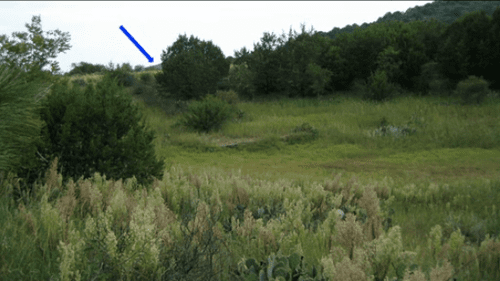 Update: Seems to me that his research, conformed by experts, that let to the culling of 40,000 elephants to “improve things,” only to make them worse, had a profound effect on this gentleman of conscience. And here’s another, longer Savory video, about an hour.

Update 2: A couple of more links: