You can’t even make this shit up 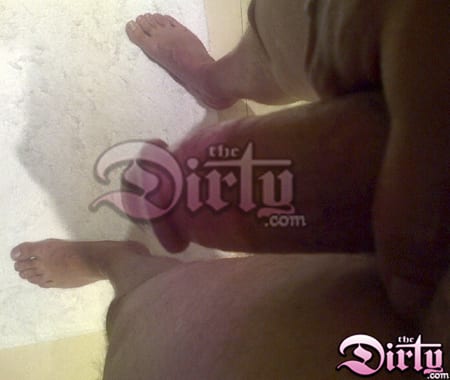 Finally writing this post after sitting by the pool all afternoon, wondering about the propriety of putting up a pic-of-a-dick on my blog. I kinda loath the pussiness of NSFW warnings and the like. Grow up. What, you haven’t seen a penis before? Tits or or a vagina? Moreover, if you’re worried about your kids seeing it, then I have a modest suggestion: parenting. Another suggestion: teaching.

I tweeted last night, on a giggle whim:

Considering a follow-on career in politics. Step 1: tweet pics of my chubby to random chicks on the internet, 2) convince my wife to be pathetic.

I don’t want to spend any more than a few minutes on this because wives of politically powerful men are not worth it so far as I’m seeing and I’ll tell you why. I’ve spent almost 20 years and have heard the very, very rare woman condemn Hillary Clinton for what wasn’t, after all, a vast, long, hard right wing conspiracy. It was your husband’s cock in Monica Lewinski’s mouth in the oval office—which is totally fine, private, between all y’all.

And hey, all I want Anthony to do is to be honest:

“Hey, I like getting a hard on, tweeting a pic of it to some random woman of opportunity…and I want to be your Mayor, New York.”

Take it away Tammy, the theme song for pathetic women with highly achieving men who like to swing their Carlos Danger, around.