AHS13 Kicks Off in Atlanta; Break a Leg, Maggots!

And guess what? It’s certain to be imperfect. Oh noes! Damn you!

Just in case you thought that pinning my scathing and righteous rebuke of a dumbass AHS12 volunteer to the top of the blog yesterday was in any measure sour grapes—because I’m neither presenting (didn’t apply) or attending this year—nothing could be further from the truth. The sour grapes will, however, be well accounted for by all the pips, squeaks and clowns who’ll be posting, tweeting and Facebooking up a storm as to how AHS13 is imperfect: just like AHS11 and AHS12 were imperfect.

You see, it’s simple. It’s way, way easier for pips, squeaks and clowns to take pot shots and poke holes in that which is imperfect, than to get off their lazy asses and take a risk creating an alternative more to their liking. …But I suspect that at root, it’s not the laziness at issue, but the deep seated knowledge that they would flop at any such endeavor, exposing the fact that so very few care about their righteouznezez.

So anywhos, you can check it all out live, by just checking into the #AHS13 Hashtag on Twitter where tons of people are basically live blogging the event for your vicarious pleasure. I probably wasted a skosh too much time yesterday taking it in myself. In years past, I was there, so I never checked the Twitfeed much. Interesting to have that perspective now, especially combined with having been there. It’s almost real to me. I can virtually taste it.

…Except, the food. These were my favs from last night’s dinings in Atlanta. 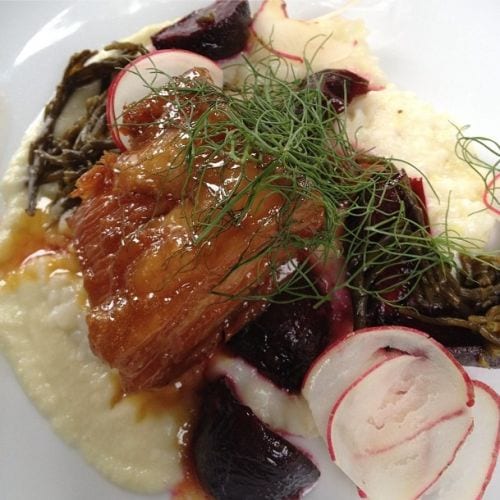 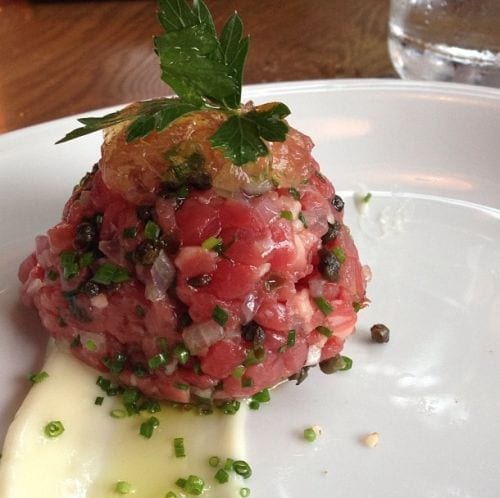 Stuff like this was bound to happen, you know. ‘White people of some affluence‘—the attractive women of childbearing age—lean & fit—probably with a number of libertarianish leaning political ideas…

To hell in a handbasket, I tell ya.

Footnote: I’ll be heading off this afternoon, back up to Hat Creek Rim to spend a couple of days flying hang gliders, dry-camping-roughing-it in the LZ, and sharing remembrances of my longtime friend Page Perrin with a couple hundred others of his friends.