Forget all the other bla bla, designed to keep the ignorant ignorant and distracted by the politically expedient in terms of contrived antagonism. MLK is important, but it’s because, like Gandhi, he took Henry David Thoreau seriously and put it to the test. 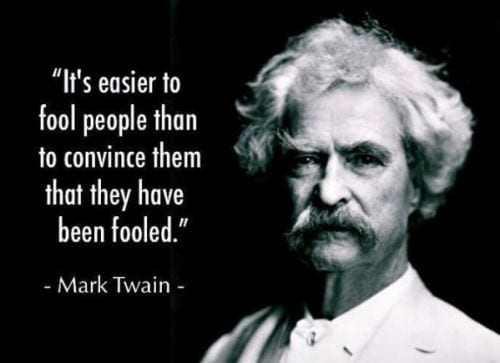 Well, at least someone out there got it right. Dr. Martin Luther King: strategies and tactics of civil disobedience.

Every year the third Monday of January is designated as a federal holiday in the United States in honour of Martin Luther King Jr. Aside from Ghandi, King’s name is the one most often associated with nonviolent civil disobedience. But his legacy is misunderstood if this is the end of the discussion and if the context within which his tactics were successful is left in the dustbin of history. 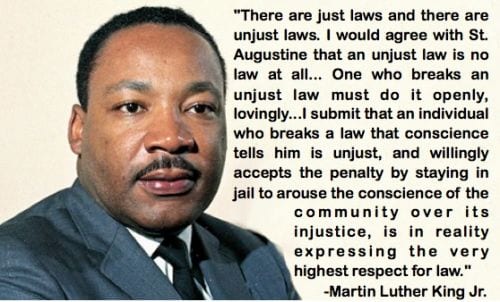 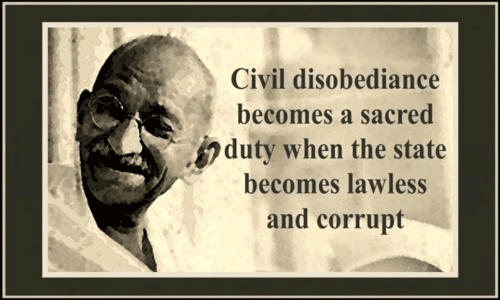 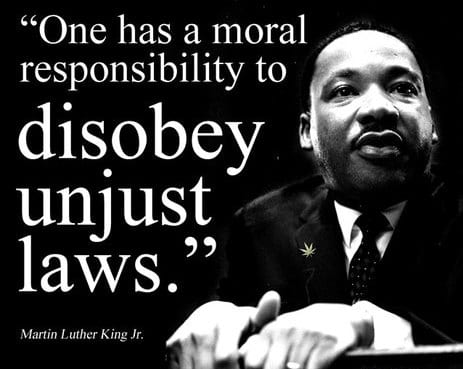 Got it? Ok then, more here:

That should do it, if you’re paying attention. Don’t forget that the changes MLK, Gandhi and others have orchestrated in civil society came not by “working within the system,” proposing endless bills for legislatures to debate, or even voting. They came principally and most fundamentally from explicitly disobeying laws.

I know, it’s so old fashioned. People love laws, now, and the more the better. They even call their masters “lawmakers.”