[…] there is strong evidence that RS lowers whole-body and visceral adiposity. The magnitude of these changes in adiposity are very large and sufficient to independently improve insulin sensitivity, and reduce the risk of diabetes, CVD, and certain cancers. 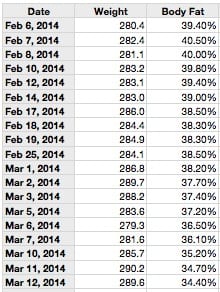 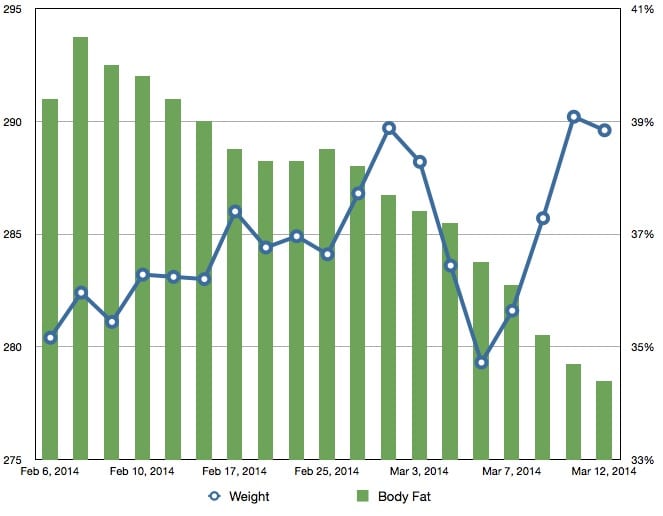