Rather, at different times, places and circumstances, it’s one or more of all of those because it’s simply…omnivorous.

I will add that achieving the dietary flexibility to have highly satiating starches lately has virtually eliminated all desire or practice of going out and getting some crap sandwich or burger—or even Taco Bell. 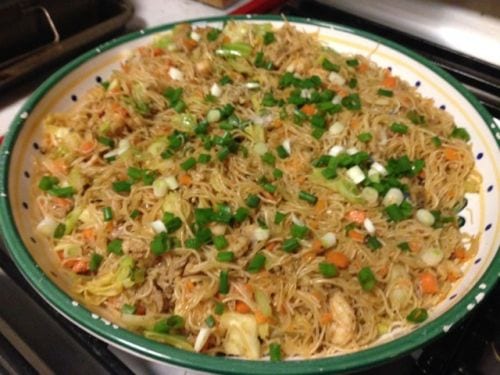 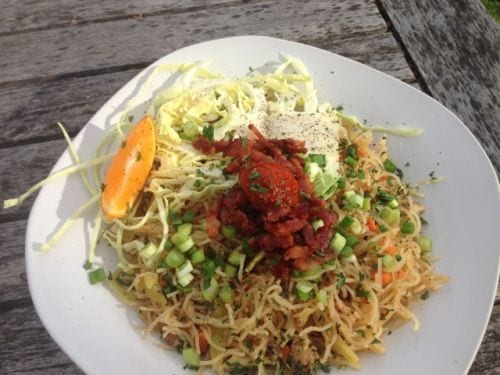 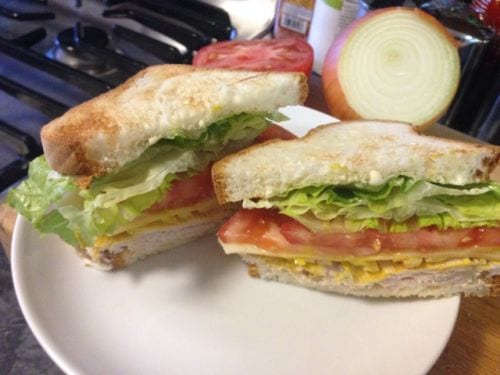 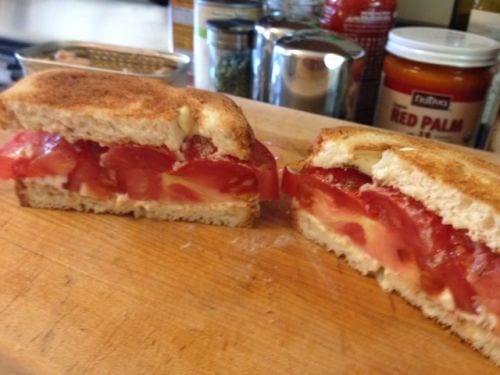 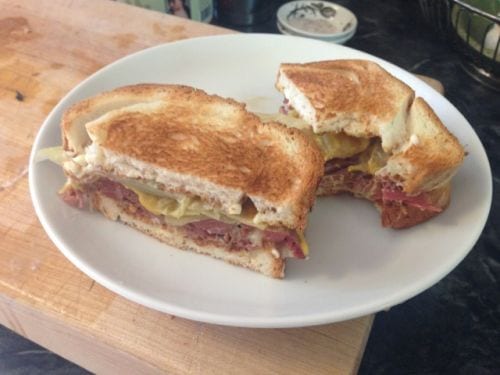 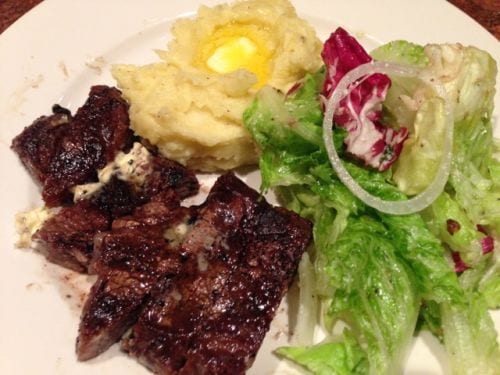 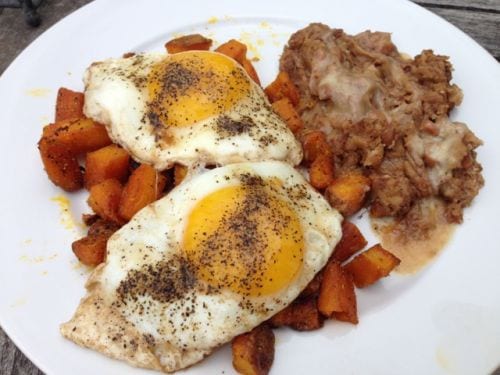 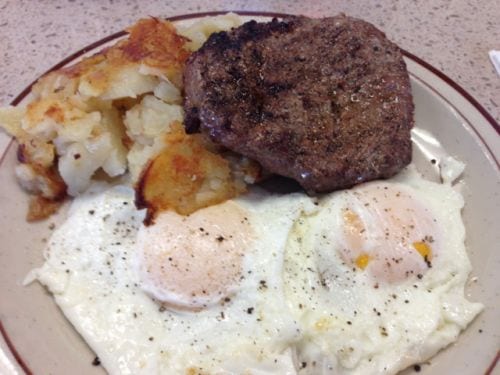 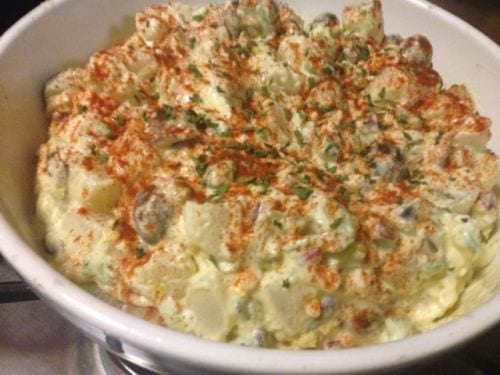 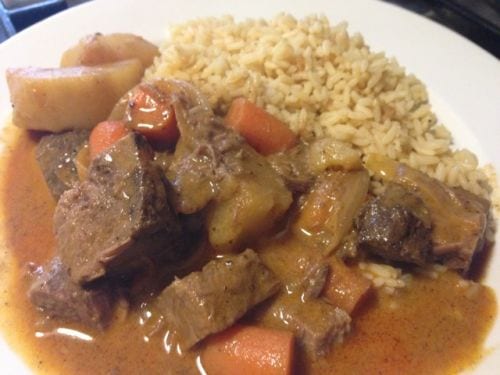 Thai Massaman Beef Curry, made on the fly with Russet Potatoes and TJ’s pre-cooked Roast Beef 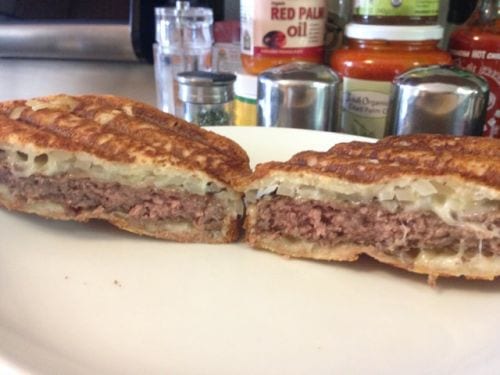 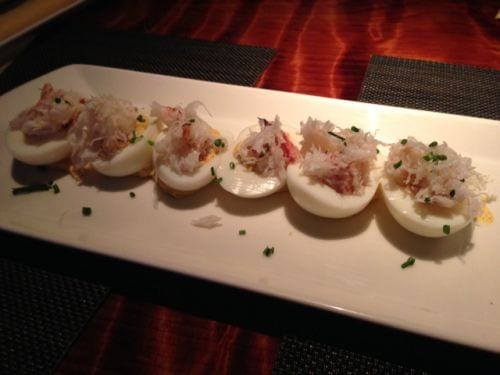 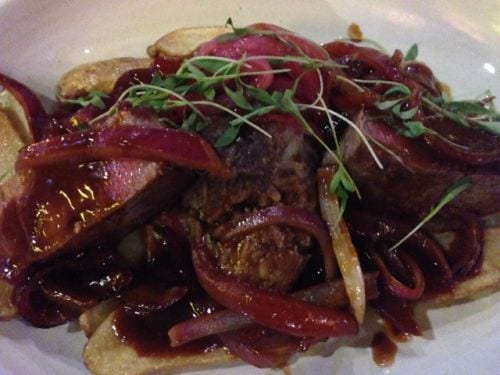 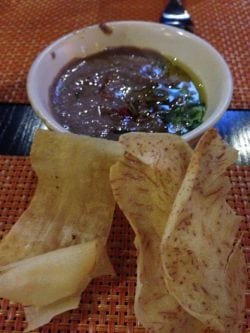 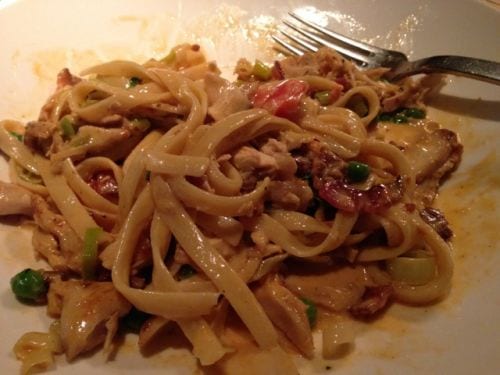 I saved that pasta dish for last because not only was it my last meal (last evening), but I wanted to relay how it went. Since doing all the stuff with Resistant Starch and the Soil-Based Probiotics, I’ve done a few experiments both in terms of blood glucose (reported here) and heartburn tolerance, since others have reported such improvements over time. A couple of weeks back, I had some pizza & beer, sure to give me heartburn. Nothing. This was test number two, a pasta dish, probably the worst in terms of getting heartburn. In addition, I had half of that deviled egg app and one Perfect Manhattan, stirred, not shaken.

I waited for the inevitable nuclear heartburn to arrive (especially in combo with hard liquor), but it never did. Does that mean I intend to go out and have pasta regularly? Nope, no need. Because, since things are flexible enough now, I can simply have gluten free pasta which I’ve found to be pretty damn good, and I can have a few sandwiches every week, also on gluten free. The bottom line? Since adding this degree of flexibility, I am far, far less likely to go anywhere and eat something cheap and crappy.