Sorry to rain on your picnic, but America will never be a free country until hot dogs and buns come packaged in equal numbers.

So I must speak out.

It’s probably good they have holidays like this, in a bread and circuses kinda way. Religion isn’t the only placating, pacifying opiate of the masses.

When it can be said by any country in the world, my poor are happy, neither ignorance nor distress is to be found among them, my jails are empty of prisoners, my streets of beggars, the aged are not in want, the taxes are not oppressive, the rational world is my friend because I am the friend of happiness. When these things can be said, then may that country boast its constitution and government.

I quote another founder; but unlike Paine, a slaveholder.

When in the Course of human events, it becomes necessary for one people to dissolve the political bands which have connected them with another, and to assume among the powers of the earth, the separate and equal station to which the Laws of Nature and of Nature’s God entitle them, a decent respect to the opinions of mankind requires that they should declare the causes which impel them to the separation.

We hold these truths to be self-evident, that all men are created equal, that they are endowed by their Creator with certain unalienable Rights, that among these are Life, Liberty and the pursuit of Happiness.–That to secure these rights, Governments are instituted among Men, deriving their just powers from the consent of the governed, –That whenever any Form of Government becomes destructive of these ends, it is the Right of the People to alter or to abolish it, and to institute new Government, laying its foundation on such principles and organizing its powers in such form, as to them shall seem most likely to effect their Safety and Happiness.

It’s the only meaningful official American document, and it precedes the actual formation of the United States—somewhat distinct, though folks conflate the two all the time. Even that founding document is mostly a load of crap, easy to tear apart on moral grounds—just as Lysander Spooner tore apart the Constitution on both moral and logical grounds (No Treason: The Constitution of No Authority).

The true problem with the United States is that it has few critics of its foundational basis. I say that it’s quite no surprise that America is a fucking wreck now, because its foundation is such a flawed sham. Slaveholders waxing on about human freedom and independence. There should never be a reconciliation or “historical context” about any of it. They owned other people.

A good country, that does not make. Look around.

They were unqualified and thus, America is a fucking mess. 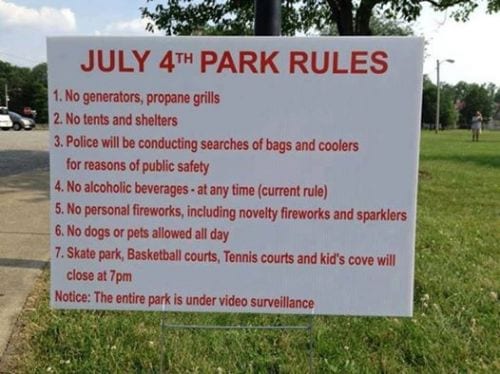 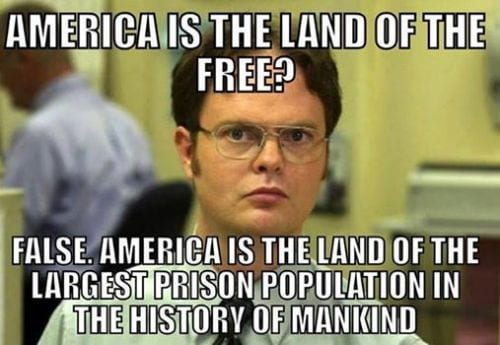 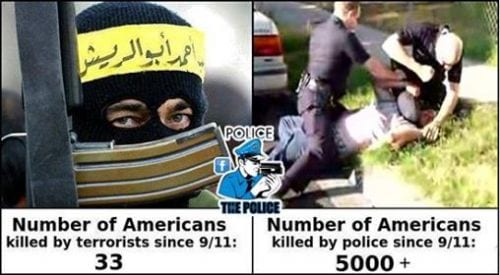 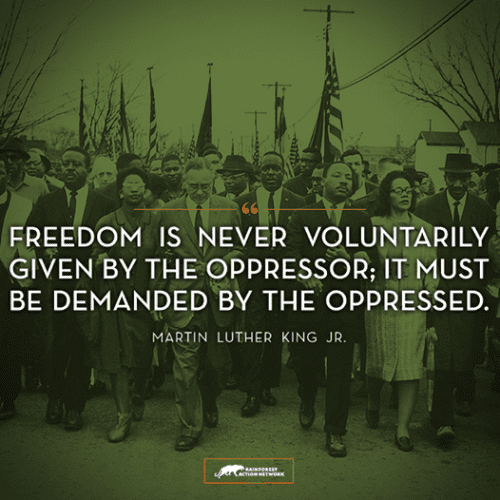 The Constitution of the United States was drafted in 1787, and included several provisions regarding slavery. Section 9 of Article I forbade the Federal government, from banning the “importation” of persons that an individual state’s laws considered “proper to admit” until January 1, 1808, though a tax of ten dollars each was allowed. Article V prohibited amending those portions of Section 9 before 1808. By prohibiting Federal banning of the slave trade for two decades, Article V effectively protected the trade until 1808, giving the States 20 years to resolve this issue. During that time, planters in states of the Lower South imported tens of thousands of slaves, more than during any previous two decades in colonial history.

As further protection for slavery, the delegates approved Section 2 of Article IV, which prohibited states from freeing slaves who fled to them from another state, and required the return of chattel property to owners.

In a section negotiated by James Madison of Virginia, Section 2 of Article I designated “other persons” (slaves) to be added to the total of the state’s free population, at the rate of three-fifths of their total number, to establish the state’s official population for the purposes of apportionment of Congressional representation and federal taxation. This increased the power of southern states in Congress for decades, affecting national policies and legislation. The planter elite dominated the southern Congressional delegations and the United States presidency for nearly 50 years. 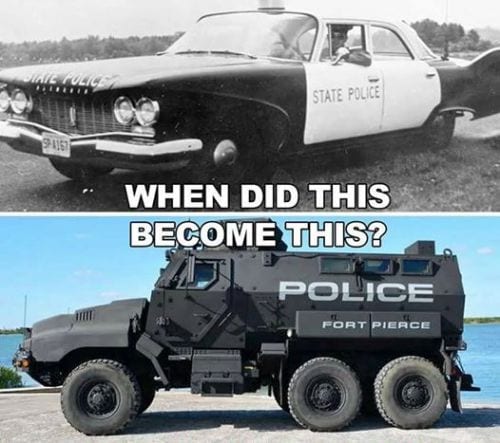 Are Americans not the most brain-dead in the world, $17 Trillion in debt, and they’re still spending capital as though they just saved the world from Hitler and and an Emperor born of the sun.

Laf. America used to be 10 in the world for a while, in terms of economic freedom. Now it has slipped to like 14. Yea, laf at those commie-ass Democrats all you like, but flag-waving republicans are just as fuckatarded.

The Once and Future King: The Rise of Crown Government in America. Saw a short interview the other day with Frank Buckley, George Mason University law professor, and had to look into the book. It’s just so up alleys and I hope it become relevant. Still trying to decide whether to get it in hardcover or Kindle, but I suspect the former. If you do listen to that 5 minute interview, you just may get a sense that this is a very thoughtful man and you’d do good to take in what he has to say. I know I am.

This remarkable new book shatters just about every myth surrounding American government, the Constitution, and the Founding Fathers, and offers the clearest warning about the alarming rise of one-man rule in the age of Obama.

Most Americans believe that this country uniquely protects liberty, that it does so because of its Constitution, and that for this our thanks must go to the Founders, at their Convention in Philadelphia in 1787.

F. H. Buckley’s book debunks all these myths. America isn’t the freest country around, according to the think tanks that study these things. And it’s not the Constitution that made it free, since parliamentary regimes are generally freer than presidential ones. Finally, what we think of as the Constitution, with its separation of powers, was not what the Founders had in mind. What they expected was a country in which Congress would dominate the government, and in which the president would play a much smaller role.

Sadly, that’s not the government we have today. What we have instead is what Buckley calls Crown government: the rule of an all-powerful president. The country began in a revolt against one king, and today we see the dawn of a new kind of monarchy. What we have is what Founder George Mason called an “elective monarchy,” which he thought would be worse than the real thing.

Much of this is irreversible. Constitutional amendments to redress the balance of power are extremely unlikely, and most Americans seem to have accepted, and even welcomed, Crown government. The way back lies through Congress, and Buckley suggests feasible reforms that it might adopt, to regain the authority and respect it has squandered.

I don’t care what happens to America. I don’t hope shit hits fan, but I suspect it will, eventually.

My #1 focus is getting myself to a freer country in the next 3-5 years.

My dream is to die a non-American.