1. The United States, once considered a bastion of economic freedom, now ranks 12th in the world.

Either get by, get your asses out, or whatever. I don’t really care. Well, the only thing I do care about is abject moron fucktards spouting that ‘land of the free’ meme. I don’t even bother to capitalize it, anymore.

Question: would it be possible for cannibals to ever be #1 in economic freedom? Or, how about a people for whom voting (forcing others to pay for your shit) has become their greatest Super Bowl?

I understand that I am repeating myself.

2. I can die now. I’ve been exampled in an article—writ by a “syndicated journalist”—with Tucker Max.

Well, with BOTH a twitter feed and a website called BodyForWife, it’s just kinda too delicious to ignore for at least a few hours of Laf & Mok. I must stipulate, though: Both Tucker Max and John Durant advised me against this.

But, I’m a shameless whore. 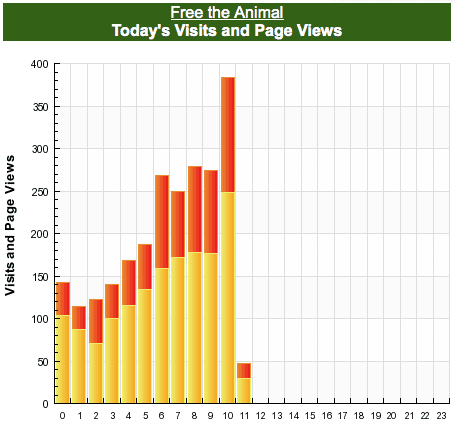 The fun is limited to Twitter, and this. No need for any further, with Laf and Mok. Plus, at least one pussy male in league has already given the “adult conversation” admonition. Aaron Fuller’s Twitter profile (@AndreYoungPhD) indicates that he’s a “Future NBA coach.” So, perhaps I’m out of bounds.

You can see the poking, laf, & mok  beginning here for me. My favorite:

@johndurant @rnikoley @BodyForWife scrub toilets for wife, save a ho for wife, be a barista for wife, icy hot stunnaz for wife

Alright, time to get back to work. Plus, I need to walk the dogs or, Free The Animals.