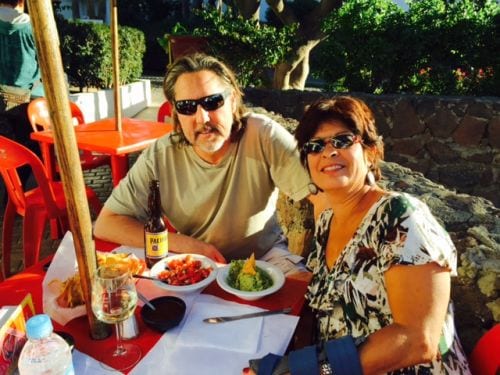 Fun, as usual. Love the underlying anarchy of this country—like so many others all over the wold.

It’s so very unlike a land of the free fantasy.