Did Impotent Give a National State Welfare Speech?

I was delighted to learn that I’d missed all media reference to a Grand State of The Union speech before it happened. Next day, I heard whispers of aftermath and I’m like: ‘cool, it’s not important anymore.’ It’s not. It’s pretending to be important. I like how Matt Welch put it in a bit over a minute: Obama’s 2015 SOTU: Magical Pain-Free Prosperity For Everyone!

Obama’s economics are stuck in the 1970s, without the added benefit of wide lapels and airline deregulation.

He’s a fucking commie, married to a stupid bitch. I said it way back and it still holds true. 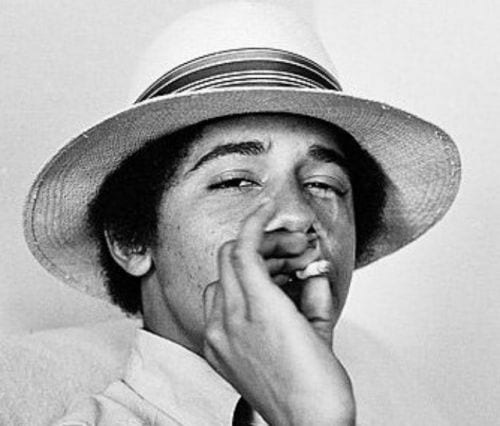 Your POTUS: While millions sit in prison for that

I didn’t even bother to look up the percentages of people wasting their time on the annual show in ’75 for the peanut farmer.

One thing you can count on the MSM for, and that’s having a sense of no longer being able to garner more ad revenue from the SOTU address than Mork & Mindy reruns and besides, Robin Williams has always been more popular that your average president. RIP.

Janet went off on some of his pandering, commie-era, AARP/NAACP moronism:

…The one that struck me in particular was his suggestion that community college tuition be reduced to zero, and I was left shaking my head that the goddamn President of the most successful capitalist, free market economy in history does not appear to understand how markets function.

Hey, parents: give your kid a free car too; and pay their insurance, gas, and maintenance…while they go off to community college, stay in your spare room, eat your food, and insist the TV is channeled to UFC, rather than Navy CSI and Bluebloods.