Survivorman: Hurricane Blanca On The Tip of Baja 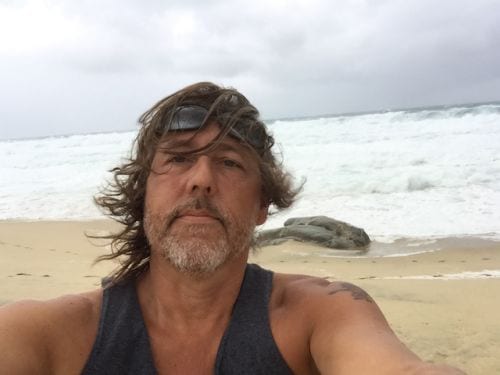 3-4 Hours Before Closest Point of Approach

Preps for me were rather simple. After all, I came down here nearly two weeks ago with my stuff in the back of the X5, and plenty of rear view visibility, and I’m renting. So the calculation is merely about doing what’s necessary to continue living here, and not like for so many others, thousands in investments to protect.

…But the science just wasn’t there. Meteorology. Thing is, there are absolute physical reasons you can’t have a twister in Manitoba—similar to why you can’t have a hurricane hit Baja in June. 250 miles out, the water is too cool. What fuels hurricanes? Very warm sea water. What not only saps but pulls energy from hurricanes? Cool water. In fact, a hurricane can literally burn itself out by getting so strong that it churns up enough cold ocean below, that it begins pulling cold water into itself in a natural seppuku.

Nature is dominated by negative feedback mechanisms, not positive. You don’t see nuclear fusion and fission happening alongside the trail on your average walk. Think about that next time someone tells you that global warming has no checks and balances, is just a hockey stick. I digress.

…So I did the minimal and it worked out. Still, I was not unscathed. 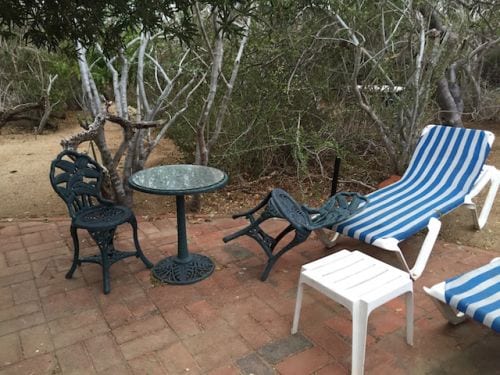 I really hope I’m not perceived as making fun of many folks who went extra hundreds of miles in preparation when in fact, I harbor deep admiration for the self sufficiency, we’re-on-our-own ethic I witnessed. Now some of y’all are basically set for the season.