It’s the philosophy, stupid. And women.

Now, I know some are asking ‘what in the fuck is anarchist, State-hater Richard doing?’

Simple. I’m picking a side and setting aside a side, for now, because as I opined previously, Anarchism is a political philosophy for civilized people, inapplicable in large measure, now. In other words, we have an organized and determined anti-civilization that presently requires utterly obliteration and destruction—without mercy or pity; without reservation, or purposes of evasion—and then and only then can we have beers in the pub where we solve all the world’s problems again, go to a stripper bar after, and end up in a curry house at 2 a.m. Then we move on.

It’s the left that stands in the way of this, and that includes their libertarian allies, I’m sorry to say. They stand in opposition to doing anything truly effective, on so many levels it’s almost a situation where the anti-civilization problem is far more pronounced than just the radical Muslim primitivity might suggest. It’s a two-front war.

Let’s get down to brass tacks. The Muslim Brotherhood formed in 1928.

The Brotherhood’s stated goal is to instill the Qur’an and Sunnah as the “sole reference point for … ordering the life of the Muslim family, individual, community … and state.”[13] Its mottos include “Believers are but Brothers”, “Islam is the Solution”, and “Allah is our objective; the Qur’an is the Constitution; the Prophet is our leader; jihad is our way; death for the sake of Allah is our wish.“[14][15][16] It is financed by members, who are required to allocate a portion of their income to the movement,[17] and was for many years financed by Saudi Arabia, with whom it shared some enemies and some points of doctrine.[17][18]

A little bit before GWB’s time, wouldn’t you say? Even, shall we say, a bit before Middle Eastern oil became a geopolitical football? That was 1928, right around the time of the flapper era, the Great Depression, and the eve of the Golden Age of Hollywood. Coincidental timing, I’m sure. But girls just wanna have fun.

Even 25 years later, in the early 1950s, they were uncompromising in terms of the inexorable advance of such modernity that was “brazenly assaulting” the Muslim world, just like everywhere else.

Here, you can understand it in just 2 minutes and 12 seconds. This is a video of an Arab leader—president of Egypt, Gamal Abdel Nasser—speaking to a crowd concerning his 1953 attempts to compromise with the Muslim Brotherhood. It’s damn remarkable to watch him mock them while the crowd cheers.

I’ve taken the effort of transcribing it

What did he request?

The first thing he asked for was to make wearing a hijab mandatory in Egypt, and demanded that every woman walking in the street wear a tarha.”

[This is why you have to watch the video. His expressions and bodily movements are comedic and charismatic.]

…”Let him wear it.” [someone shouts from the gathered crowd; crowd roars, Nasser laughs]

And I told him if I make that a law they will say that we have returned to the days of Al-Hakim bi-Amr Allah, who forbade people from walking at day and only allowed walking at night [crowd laughter], and my opinion is that every person in his own house decides for himself the rules; and he replied, “No as the leader, you are responsible.”

I told him “Sir, you have a daughter in the School of Medicine and she’s not wearing a tarha.” [crowd laughs]

Contrast that scene with the mutherfucking “heart wrenching” BULLSHIT you get from the left and “libertarians,” now; and in particular particulars, the moron fucktarded left with their abject ignorance of all history except where they can try to score points in terms of stupid US Middle East policy—and anywhere else they can get their encephalitis on.

Note the damn visual difference, get your fucking head out of your ass, and tell me how this is just “blowback,” and it’s America’s fault, which is the fucking stock answer now from both the left and the so-called libertarians.

Here’s a taste of juxtaposition, you leftist and libertarian fucktards.

America had nothing to do with any of this, whatsoever: 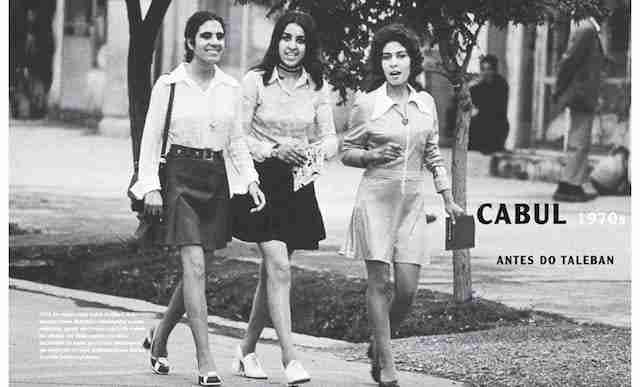 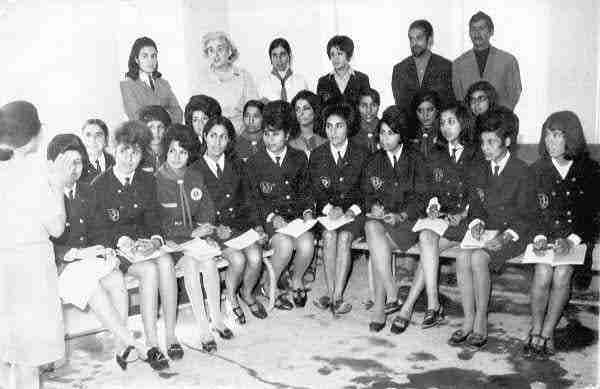 But this is completely the fault of America: 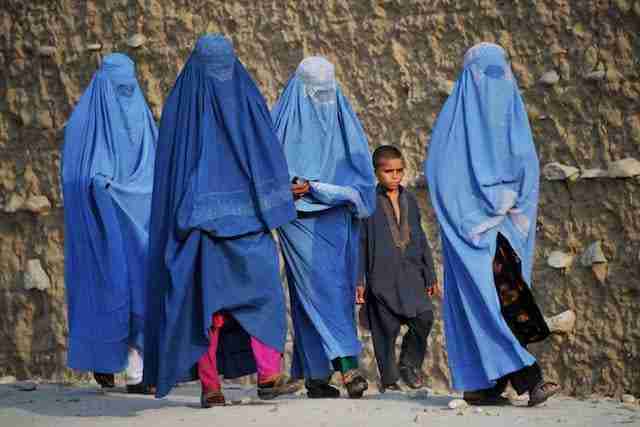 Until any of you can actually think, and form your own views based upon your own hint tidbits and rabbit-hole research, just go the fuck away—in wait for the next narrative created by someone else that, if enough people take on, you can feel safe in integrating and quacking.

Otherwise, create your own narrative on your own exclusive authority. See if you can sell it to others. Otherwise, this is you: 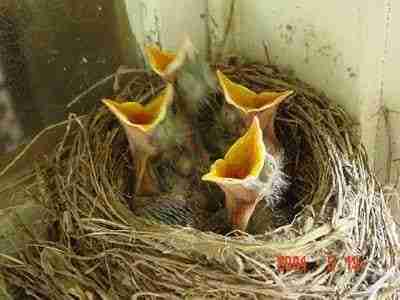 (H/T Billy Beck, for the hint tidbit with that Nasser vid.)