I guess I’ll just pop up another picture theme post rather like the last one. Last Wednesday we left the river house in Guerneville, CA for a ranch house on 5 acres in the hills a few miles east of Placerville, CA to spend the Christmas with my brother’s family and parents.

Here’s the view from the front porch, a nice little find via AirBNB. 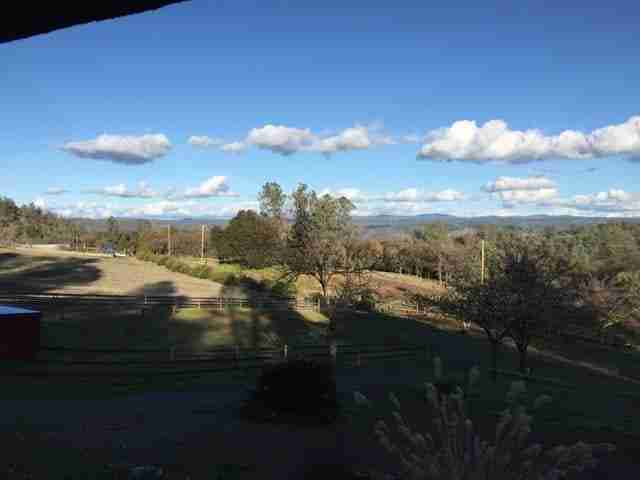 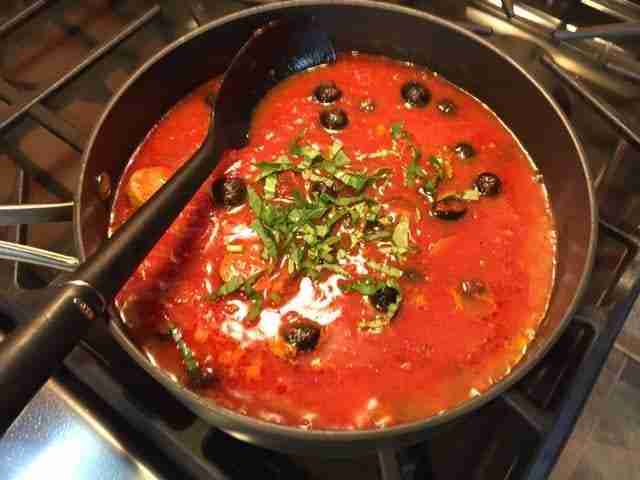 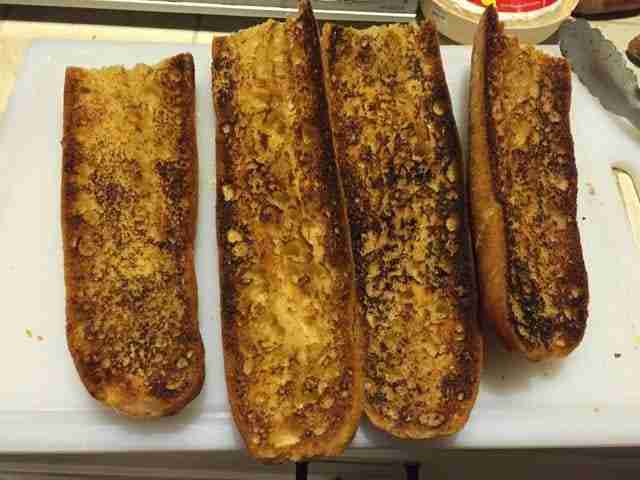 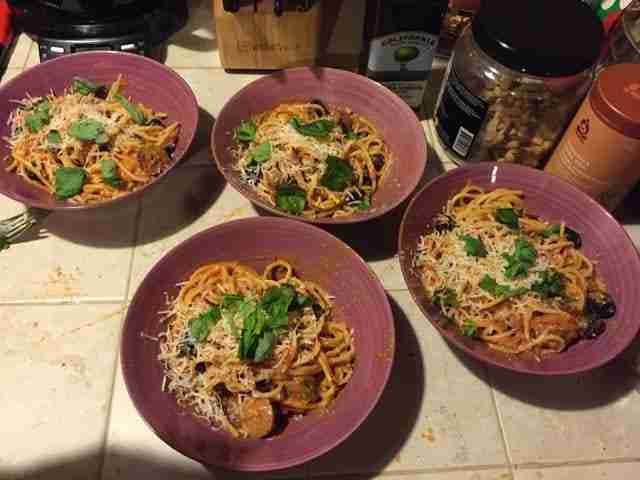 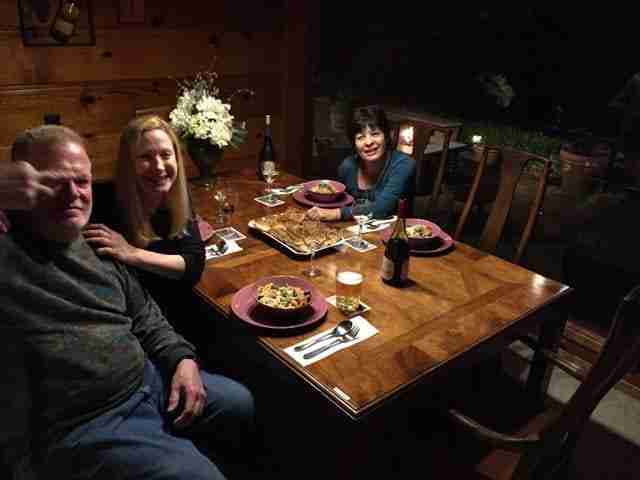 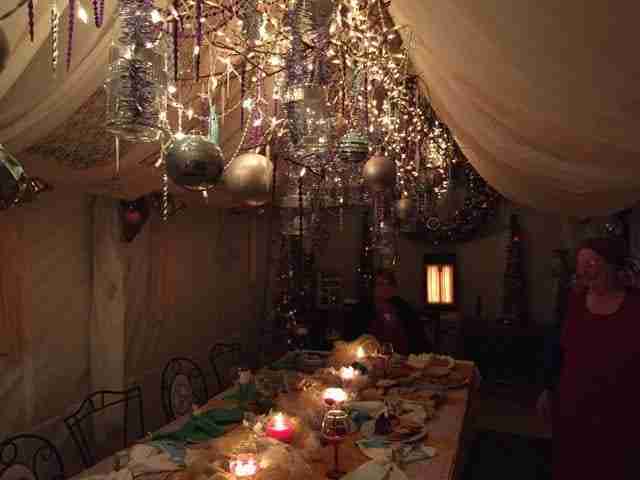 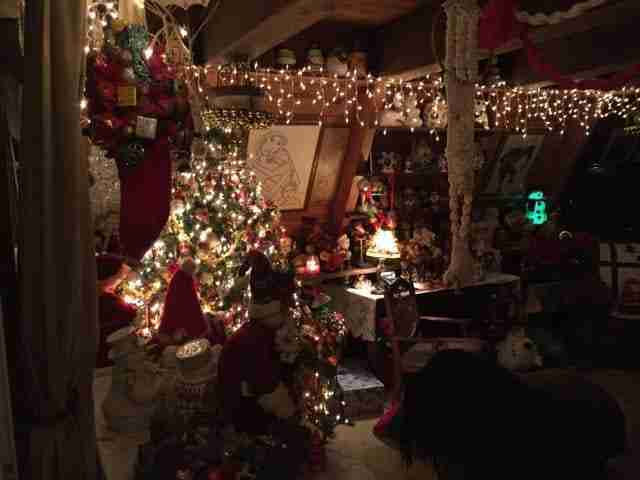 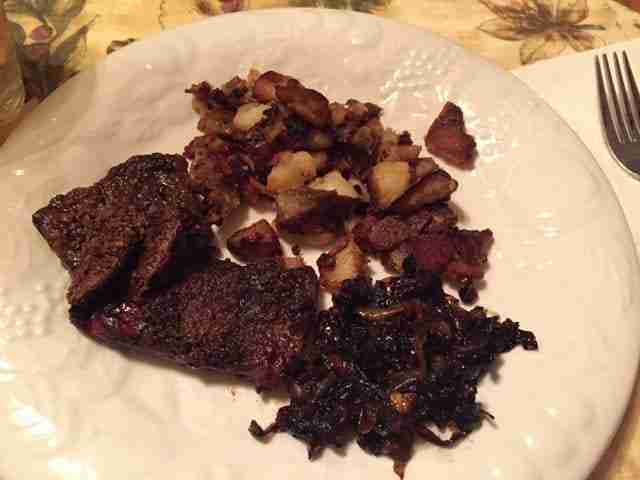 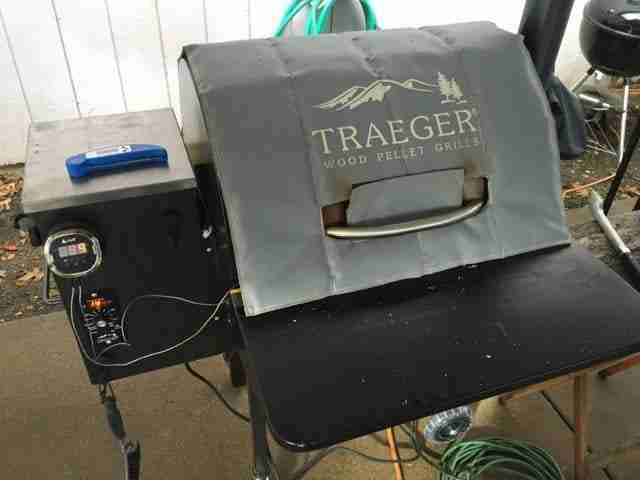 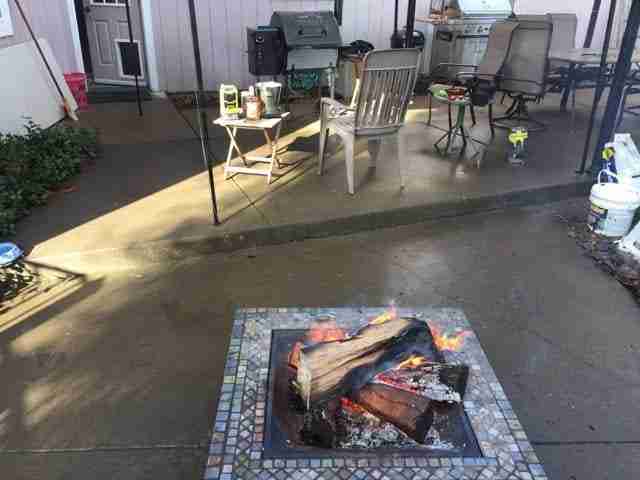 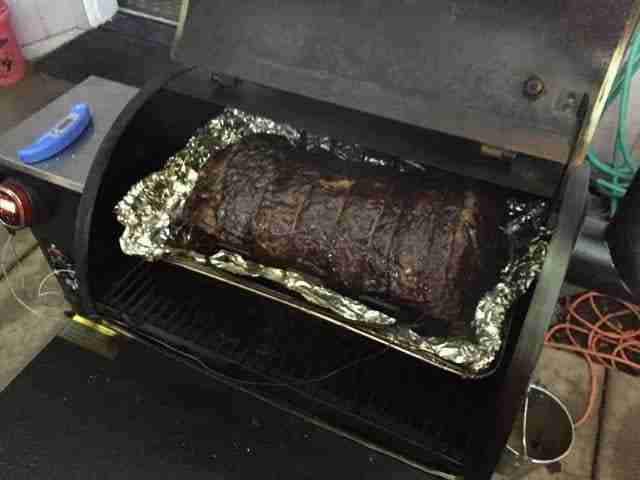 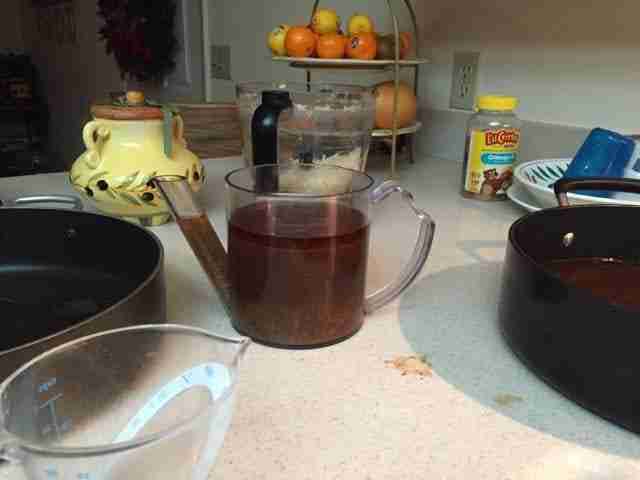 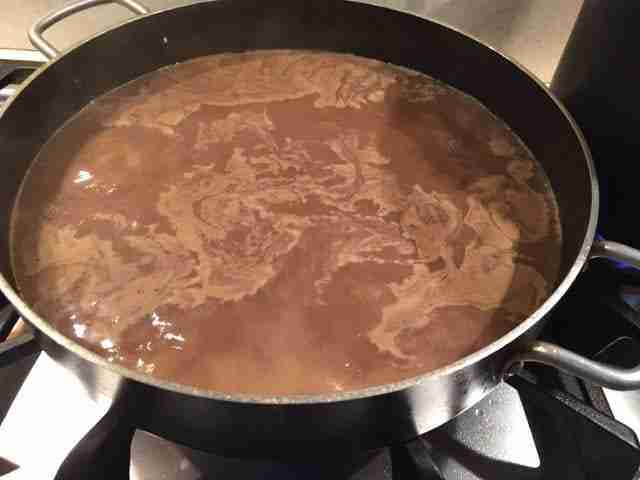 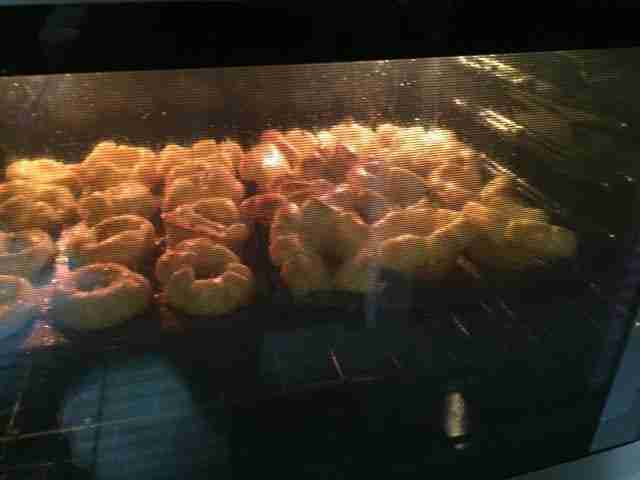 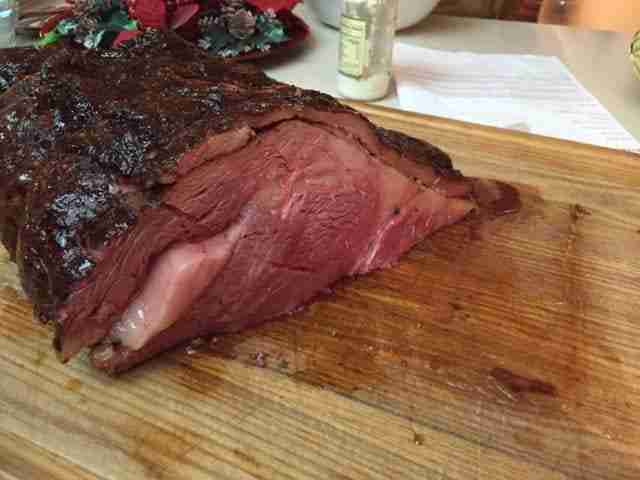 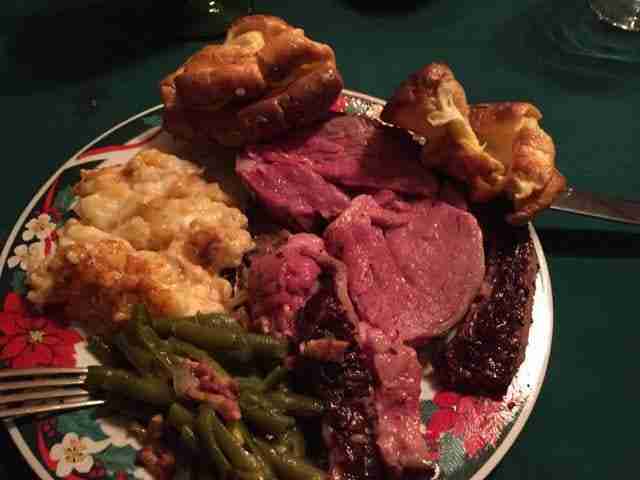 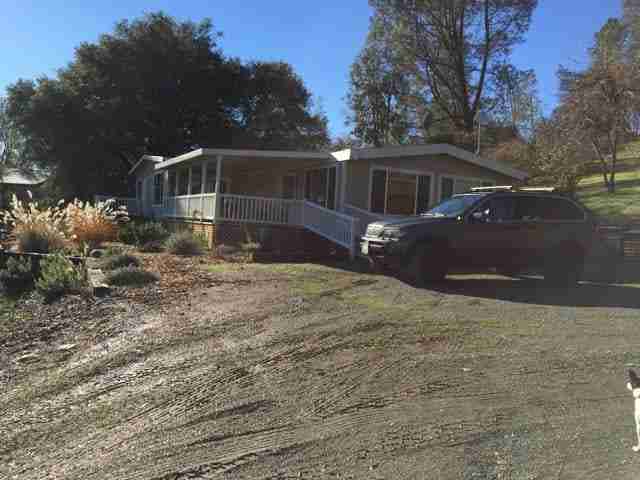