Went away for the weekend down to Cambria, California, at the vacation home of friends, five miles south from where William Randolph Hearst gave it his best shot at monumental meaning in a west coast ranch-y setting. We did one of the tours yesterday afternoon.

About 43 years ago, I toured the property as a kid. My mother wanted especially that everyone saw the Roman Pool. I can’t really recall what I thought about any of it, except that I really didn’t think about any of it. And it was especially not the point to think, but to awe. It was like a trip to Yosemite, or something.

Some guy built some cool shit. I literally never thought about it again. But for a dozen years now, I’ve known the basic history, and I find two elements compelling: 1) his 1.5 year tour of Europe as a boy, and 2) his path to become a service magnate, i.e., publishing. Yes, I know the family at large had their hands in everything. But, this is a pretty keen example of someone who built a fortune upon a fortune by being a peddler of daily changing information.

So with that, just a few of my additional contemplations, since I haven’t had the desire to distill anything into a blog post yet.

In the leftist “mind”set, there is nothing so troublesome as trade.

Because it’s how mammals work. Leftists love ants and bees…insects.

Everyone can be as ignorant as they want to be, but the facts of the behavior have been in, observed, for hundreds of years and one can easily extrapolate to millions of years of observable behavior that constitutes an essential nature. You can watch nature shows too, if too dumb to understand.

The TV shows include pictures, for leftists. That might help, though they’ll never understand a high concept like essential nature.

The study of mammals is a study of TRADE. Literally everything, including a life bet…when you’re most prized loved thing is at risk.

The rather amazing thing about Enlightenment philosophy is that it —perhaps only implicitly—reflects the nature of this queer family of beings.  And by doG damn, for the only species of them, as yet, to integrate concepts into hierarchies, those wiley fuckers up with a damn code that ultimately ushers in man going to the moon and back—while others, like 7th Century, dirt-scartching Muslim pig vomit, are preoccupied with their woman showing a thigh.

Been reviewing history of …say it with an ominous sense of guilt, regret and shame…  The Crusades. It’s nothing like I had ever heard from other people. Just an example. 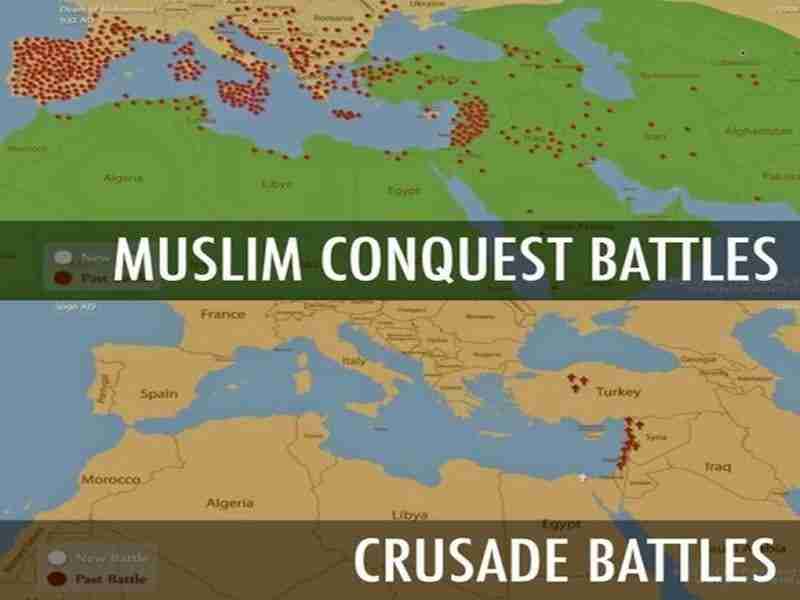 Jesus do lefties ever hate falling oil and natural gas prices due market efficiency forces, and the US recently began exporting natural gas. Completely fucks with their narrative and makes them look prune-faced evil. They’ve always been evil. Prune faced is a bonus.

Leftist worry-wart moron, ‘we are so important,’ hand-waving update.

A fucktard leftie never saw a crisis he or she couldn’t love and embrace, hubristically and presumptuously lay the blame on humanity and themselves–and allow poor people to die like flies for the “greater good”.

Leftists are dumb people who only understand how people operate through the power of ignorance in numbers.

I spoke at length, in person, with a self-proclaimed scientist Saturday evening who literally did not understand the difference between “macro” and “micro” nutrients (he actually challenged me out of ignorance, so I stuffed him as politely as possible, and he shut his fucktard), nor how obsession in one might lead to downstream consequences in the other.

It’s not like I know all potential consequences. It’s only that I understand the possibility and a handful of possible reasons why, and of course, I salute honest inquiry.

Maybe someday I’ll meet an honest-to-doG scientist, one with zero agenda. Most have been bought, switching profession from scientist to whore. Perhaps what we need again is the trust fund baby from old and tainted money, with a streak of honesty who can fund his own research and remain intimately involved.

Of course, this is how lots of science used to get done. Thank your neighbor leftie fucktard for why funding went to “approved projects,” funding stolen for the whores walking the halls of academia.

I am no more an enemy of a low carb diet than I am a high carb, high fat, high protein, or vegetarian diet. Vegans are dumber than chickens, who eat worms and bugs as often as possible–so those who write “all vegetarian feed” on egg cartons are simply lying to ignorant people. That’s contextual. I’ll love to lie to idiots for a laf. But lying to them in league?

Well, that’s just difficult to tell who is the most pathetic.

While I do believe that if you are going to go to extremes, a sensible low carb diet is the way to go. I would classify my own as a sensible medium carb diet.

There really is no such thing as “macronutrients.” There are only nutrients.

So, by avoiding nutritious foods with too much of x-classified nutrient, you should account also for the y, z, ay, az, by, bz, cy, cz, dy, dz, ey, ez nutrients you’re trading away.

This is the HONEST way to look at it, so it’s very fortuitous that you saw it here.

[If you can’t understand why the last two bits are back to back, and understand how they are not contradictory, then you’re too dumb for me.]

Alright, something or other of this is going to brew, eventually, or it will be something else.