One Picture Depicting the Uncivilized, Wantonly Ungentlemanly Trough of Pig Vomit Islam Is 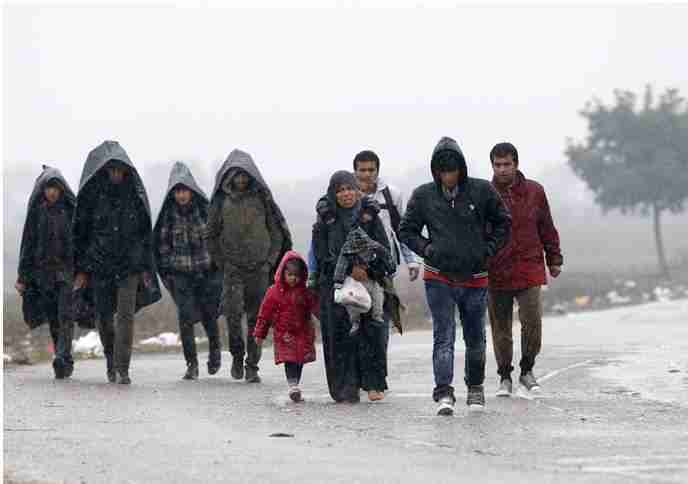 What a contrast from the immigrants—the huddled, poor, tired masses—of old. You are being stupid.

Here’s what I’ll go for: Carte Blanche for all women and their dependent children. And fuck all those virgin-until-rapist males.

Donald Trump. Are you listening? There would be a very cool way to send the media into another crazy frenzy.