Most Of The Dumb Stuff I Saw

Well, it got so dumb that Facebook blocked me from my account for one day earlier in the week, and then for a second time—this a three day suspension—just yesterday afternoon. Violating “community standards.”

Oh really? And just whose “community” would that be, and whose standards? It certainly doesn’t violate my community standards. So it’s just typical leftist weasel words, just like “social contract” and all such other mind numbing sounds-good bullshit for the consumption of uncritical “thinkers.” 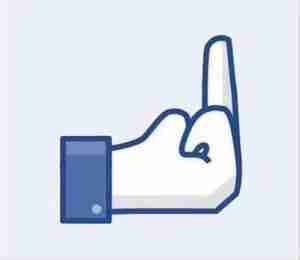 It used to be conditions or terms of use, the way people with minds express themselves in matters like that. Now everything’s a damned “community,” which is just euphemism for presuming some form of domination over you based on some nebulous and undefined everyone’s “standards” but your own. Fuck the left, and Facebook, and Zuckerpussy too.

I’ll keep the FB account running, since I’ve developed a decent set of folks and pages I follow for various news and information. But rather than exchange back any values via reactions, comments, shares and commentary, I’ll just post it here when I want to elaborate on something.

…We’re gearing up to be moving out of the off-grid RV living situation here in about a week and relocating to the mountain retreat in Arnold for the remainder of the spring and summer. Next week I’ll be snapping some picks and will write up a detailed top-to-bottom post on how to do this, and all that one can actually do living small scale on solar and batteries. If nothing else, it can serve as my cheat sheet if and when I ever venture out again.

So this is why I haven’t produced another podcast yet. Nope, not abandoned at all and in fact, I’ll be expanding it into areas covering politics and social issues. But I need to get the relocation done and get a nifty home studio set up in the cabin loft.

…This is how libertarians and atheists annoy me. 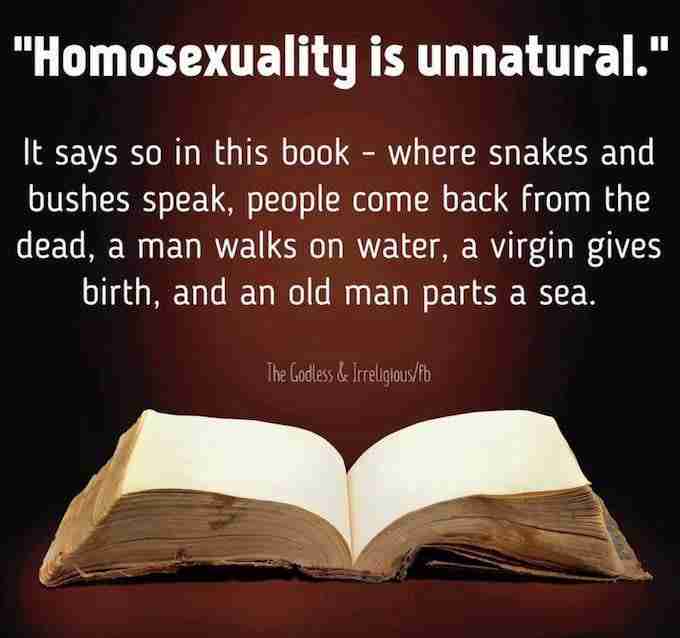 They snuggle up to the left, but the argument is not about natural. Of course it’s “natural.” So is being born with both male and female genitals. Google hermaphrodite.

This does not mean that all of society ought go out of their normal way, smash their culture and ways, etc.

Get the argument right. We’re dealing with outliers and they want to force their outlier, queer ways on you as though it’s mainstream. It isn’t.

And staggering isn’t even the word for it. From 100 million tons to now 600 million tons, and now they find that it’s potentially only 10% of the total. Man made “global warming” was a political power scam from day 1. I never even came close to buying it. Just typical leftist political agendas; lying, hypocrisy, and fraud that trumps all else. 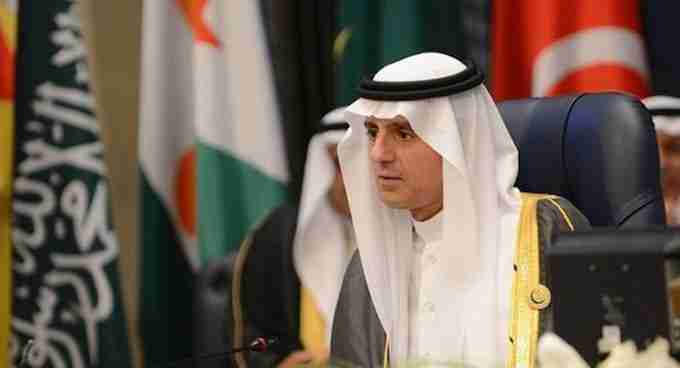 Give it your best shot, you pussy-wanking raghead, 7th Century Dirt-Scratching Savages, such limp dicks you can’t even handle a real American Bitch up in your face. 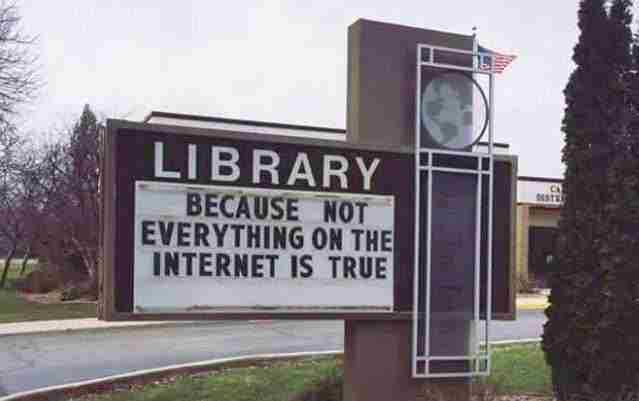 Not everything in the Library is true either, and has never been. But the library has always enjoyed gatekeeper status, mostly from the value-destroying left, the frauds, hypocrites, fucking automatic liars.

They love philanthropic libraries, because then they get to filter what you sit and read in order to become a good Star Trek citizen.

Did that hard lefty and social “justice” advocate George Takei share this on Facebook? Of course he did. He’s a sucker for anything left, authoritarian, and undermining of truly independent thinking.

Nothing wrong with books or libraries, but the Internet is an advancement on that. Full of nonsense? Sure. But much of it is not backed by any perceived authority or status. One has to use one’s mind whereas, with books by big publishers sitting in libraries, there’s a perceived handed down wisdom backed by authority and say-so. Think for yourselves no matter what you read, including right here. 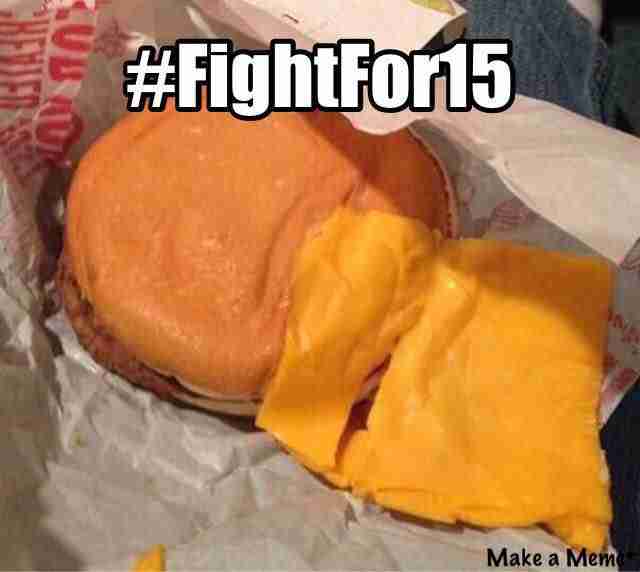 So much dumb in the whole minimum wage debate, almost all of it by economically illiterate leftists. See, for example, Four Progressive Minimum Wage Myths Debunked. Also: Seattle’s $15 Minimum Wage: Jobs Down, Unemployment Up. This Isn’t Working, Is It?

…This is not dumb, but is essential for spotting leftists and dumb people, but I repeat myself: This Graphic Reveals 10 Cognitive Biases That Shape Our Thinking, With Examples. They even included Dunning-Kruger.

…Speaking of Dunning-Kruger, you know that if you scratch one, there’s a solipsist underneath. So, here’s a solipsism update via Bill Nye the Science Lie: Bill Nye Says Climate Change Denial Is “Running Out of Steam,” Thanks to Millennials. How many of the foregoing cognitive biases do you think you could identify?

And this: Bill Nye Epitomizes The Left’s Authority Complex.

Bill Nye is just one entertainer, a third-rate popularizer of science. But he is totally representative of the Left’s real attitude about authority. Their fundamental conviction is that the conscience of the individual must be forced to yield to the demands of the collective, as decided by the authorities who presume to speak for it.

Incidentally, did you hear that the left-leaning FactCheck.org cites Bill Nye’s fake degrees to prove he’s a scientist? Yea, besides a Bachelor of Science in engineering, he has only honorary doctorates, which don’t mean squat in terms of anything authoritative. LOL.

…I haven’t clicked on a TED talk in like two or three years. It’s morphed into largely a bunch of bullshit to advance leftist bullshit. I couldn’t stop laughing at the description to this one, Christiana Figueres: The inside story of the Paris climate agreement.

What would you do if your job was to save the planet? When Christiana Figueres was tapped by the UN to lead the Paris climate conference (COP 21) in December 2015, she reacted the way many people would: she thought it would be impossible to bring the leaders of 195 countries into agreement on how to slow climate change. Find out how she turned her skepticism into optimism — and helped the world achieve the most important climate agreement in history. 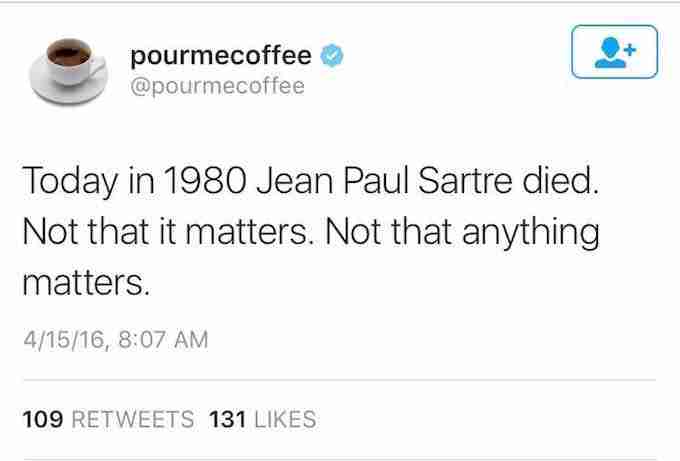 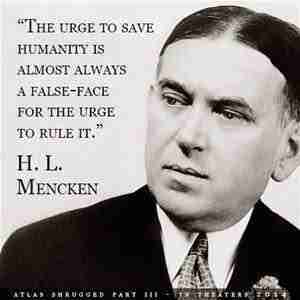 …Very dumb. Americans Spend More On Taxes Than On Housing, Food And Clothing. 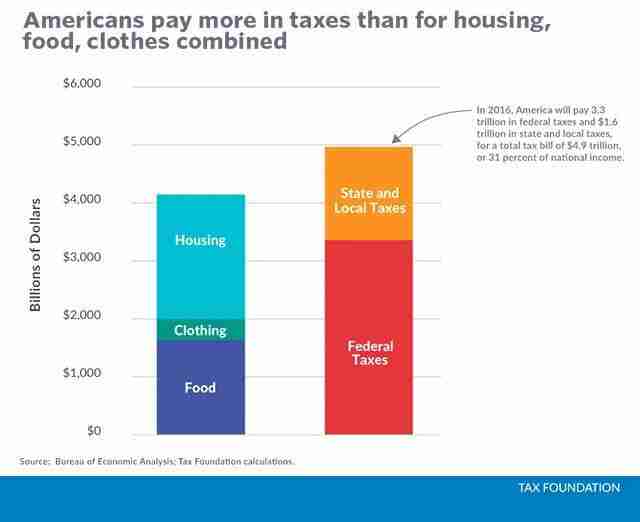 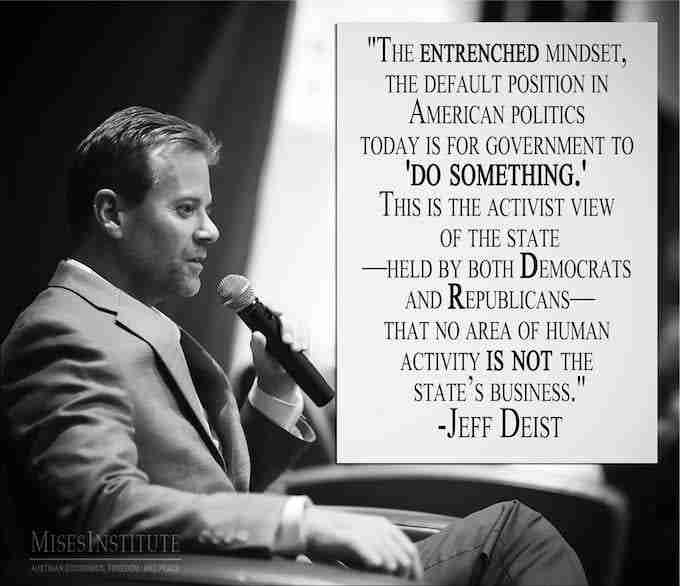 …Government must always Do Something! It’s a federal crime.

21 USC §333 & 21 CFR §133.108 make it a federal crime to sell brick cheese that lacks the characteristics of brick cheese. #WisconsinPrimary

So I guess kidnapping is in.

…Vegan propaganda bullshit: The best burger in the world has been announced – and it is vegan! 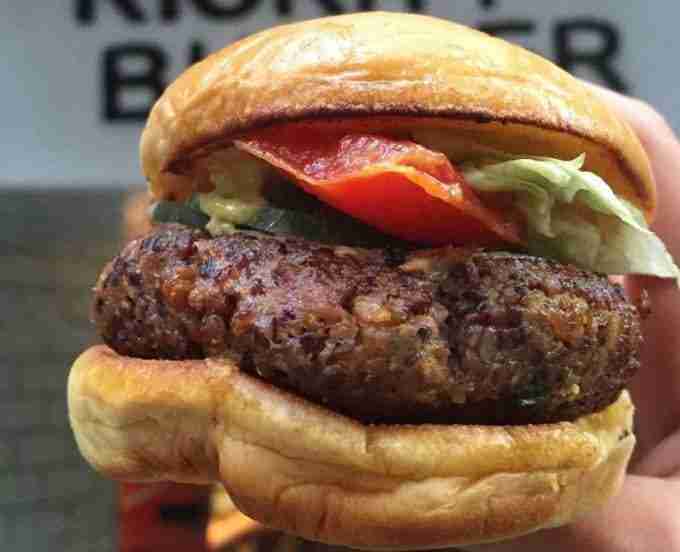 Yea? Well pit it against the exact same recipe and use ground beef in place of the soy protein used for filler. Then tell me it’s the best. in a blind test.

…George Takei, again, who prefaces it, “These statistics speak volumes–we must take measures to protect our students.”

A disturbing study published in The Washington Post last year showed that more than 18 percent of female freshman at an unidentified New York-state university say they were the victims of rape or an attempted rape within their first year of school. Many of these assaults go unreported for fear of reprisal or that college administrators won’t take their claim seriously. That’s why a shocking new ad campaign is alerting first-year women about this sick epidemic and pressuring school administrators to take action.

“The whole aim of practical politics is to keep the populace [or teenage college coeds] alarmed (and hence clamorous to be led to safety) by menacing [them] with and endless series [or just the rape card] of hobgoblins, all of them imaginary.” — HL Mencken, circa 1934

Only a fool doesn’t see past this endless stream of college campus hysteria on all fronts. Beyond the imperative to scare young females into irrational levels of fear and trepidation, and hence dependent and malleable, is the far more pernicious undercutting of the male, the man…as little more than a predatory rapist beginning as early as teenage years.

This is a very sick society nowadays. Leftie parents ought not be surprised when years from now, they find that their sons loath them. Justice has ways.

By the way, GeorgeTakei, what’s this about “our” students? Have you set up an internment camp or something?

…Alright, that should be about enough out of me for now.