The Erosion Of Freedom Of Association And Social Breakdown 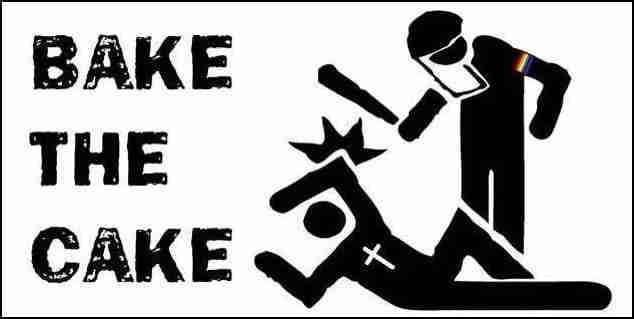 It’s about 25 years now that I’ve been a pretty philosophically-politically libertarian guy, classically liberal in key areas, you might say, in the spirit of The Enlightenment. When this shift in ideas came about for me, I read, and I read, and I read some more. Then one day, I’d had enough of reading and began writing things myself.

During this time since, I’ve been involved in every debate over political philosophy and public policy imaginable, most topics in the dozens or hundreds of times and in retrospect, much of that history seems like a blur to me, now.

But one thing is very clear without exception I can think of: every single political, philosophical, or policy argument or debate I have ever engaged in has one key element. I’m always arguing, fundamentally and by all implication, an absolute right of Freedom of Association (and its logical counterpart, disassociation). By contrast, every opponent, without exception I can recall, is in some way or another arguing for coerced association or disassociation—usually because unless you force people into social and trade associations against their will, or bar them from certain associations they might seek, some “bad thing” happens.

Consider all the “bad things” that would happen if freedom of association wasn’t outlawed, which it is; there are only legally permitted and prohibited associations and disassociations pretty much worldwide, now.