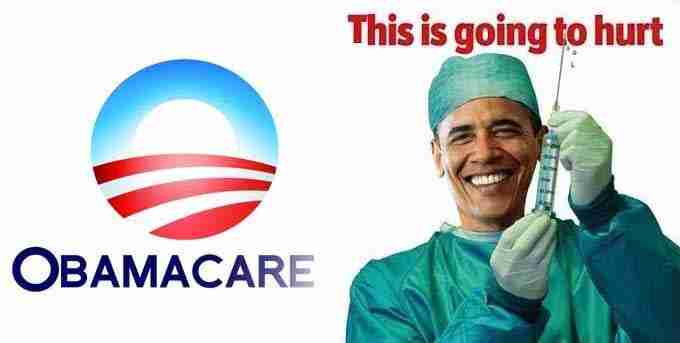 My oh my. What a disaster, and all because of that hackneyed praise “health care,” combined with general economic illiteracy and ignorance of business.

And those of us in possession of such competencies said it from the start:

And all of that and more has come to pass.

And people toss around this “single payer” nonsense like it’s some light switch or something. What does that even mean?

Does it mean the federal government is going to close all those billion dollar companies and steal their customers, or simply nationalize the companies like good communists? 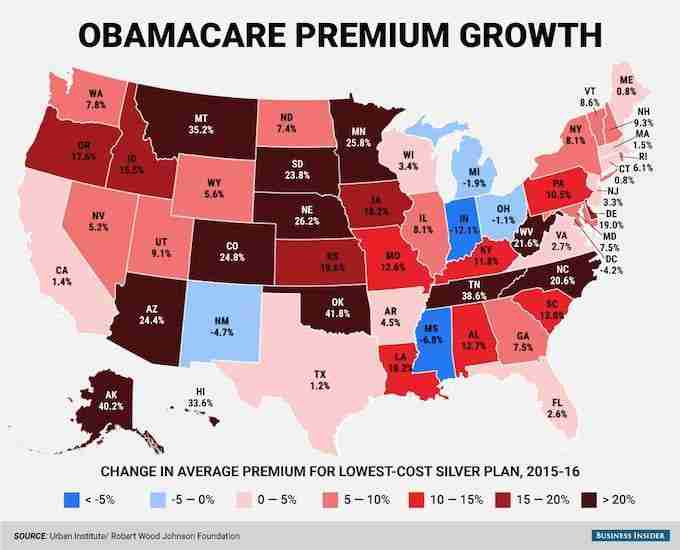 ~ Don’t Be like the Man Who Married His Mother-in-Law (Clarice Feldman, American Thinker)

While Hillary and Obama vacation on Martha’s Vineyard, there’s been a disastrous flood in Louisiana and a large humanitarian crisis as people’s homes and possessions are destroyed and aid difficult to get to those who need it.

When people chided Obama’s non-response, he issued “a 16-page guidance “in which he “warned Louisiana recipients of federal disaster assistance against engaging in “unlawful discrimination on the basis of race, color, or national origin (including limited English proficiency).”

Trump flew down there in his own plane, talked to local leaders, toured the devastation and donated an 18-wheeler truckload of supplies. A resident of the area, Courtney Falker Peters, posted a description on Facebook of what Trump’s visit was like and what it meant to the stricken residents…

The whole thing is a good read, as is lots of the stuff that comes out of American Thinker. I’m an anarchist. I’m not a libertarian per se, and that distinction would be ridiculous to even attempt explanation before democrats and republicans and independents.

Trump is the really the clear candidate for anarchists for important reasons and distinctions.

News Flash: everyone wakes up Nov 10 with the same president.

I really don’t care to figure it out; this libertarian religiosity. My guess is that libertarianism is the child stage until you get to anarchism and understand everything and work it appropriately.

Nobody should be president, but someone will be.

Donald Trump may or may not fix his campaign, and Hillary Clinton may or may not become the first female president. But something else happening before our eyes is almost as important: the complete collapse of American journalism as we know it.

Well, Michael Goodwin, while it’s a good read overall, some of us see it a bit different. Some of us see it as reality being asserted, the truth comes out eventually, and dishonesty and lies being exposed.

This isn’t a “collapse of…journalism as we know it.” It’s simply that which has always been more fraud than virtue being exposed as such; and in particular, the hubris and pretentiousness of the thing holding itself out as not only what it’s not (objective), but engaging in blatant deception to hide the fact that its bias is not just willy-nilly carelessness, but principled leftist activism.

It’s always good to see things as they really are instead of “as we know it.”

“Should We Be Having Kids In The Age of Climate Change?”

That was the audacious question NPR’s website and All Things Considered radio show asked on Aug. 18, as it promoted a college professor’s “radical” proposal that people need to have fewer children because of the “prospect of climate catastrophe.”

The academic proposed a “carbon tax” on children, to decentivize procreation, in wealthy nations.

NPR correspondent Jennifer Ludden reported that Professor Travis Rieder presented “moral” arguments to James Madison University students, claiming the best way to protect future generations from the threat of climate change is “by not having them.”

…Limitations or adverse incentives by public policy for having children. …Abortion on demand at the expense of others and to some extent, an almost celebratory exuberance over the “great wonder” that is abortion.

So, how long until calls for euthanasia for the old and infirm who are no longer “serving” a “useful” “role” in society—all while consuming “its” resources and exhaling C02 into “our” atmosphere?

After all, the stage has already been set, since about the only thing more “absolutely wondrous” than abortion is the so-called right to die (at the hands of an institution rather than it remaining a do-it-yourself thing, as always).

~ This is how you grill a pork loin to perfection. 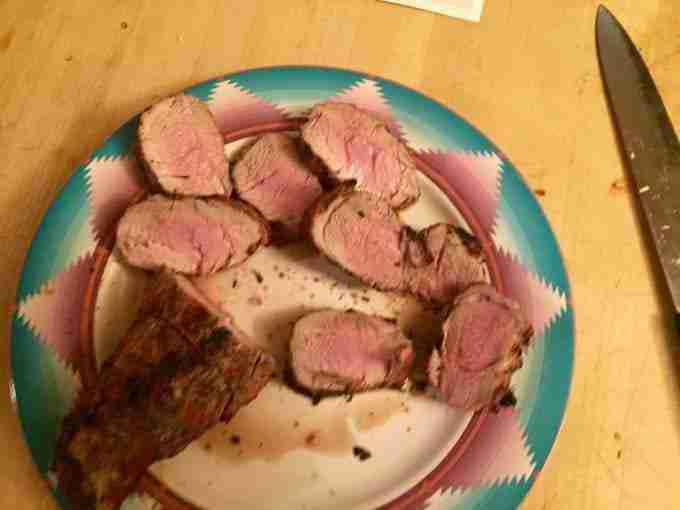 Hate dry grey pork loins? Then try it my way. Preheat your gas grill full high on all burners. Once hot, turn all burners to low, and turn the one off that’s going to be directly under the loin.

It’s best to have a remote probe. I have the iGrill Mini with the iPhone app, which is really cool. So, we’re grilling low and slow up to 130 internal temperature. Remove the loin, remove the probe, close and re-heat your grill, everything on high. Once hot again, up to 700 or so like with my 3-burner, 40,800 BTU Char-Griller, then you toss the loin back on for about 10 minutes, lid closed, flip for times (every 2 minutes).

Let it rest for 5 minutes, slice and serve.