I could not be more pleased than to finally tell you about this, available soon, exclusively through FreeTheAnimal.com. It's Tribal Prebiotic.
Judicial Watch hosted an educational panel discussion: “Clinton Scandal Update – Emails and the Clinton Foundation” on September 29, 2016.
You can spank, them, however, and sometimes they not only need it, but long for it.
Until then, No Soup For You!
And this is the real shame about this sort of bias on both sides. It keeps both sides from coming up with a more likely scenario. 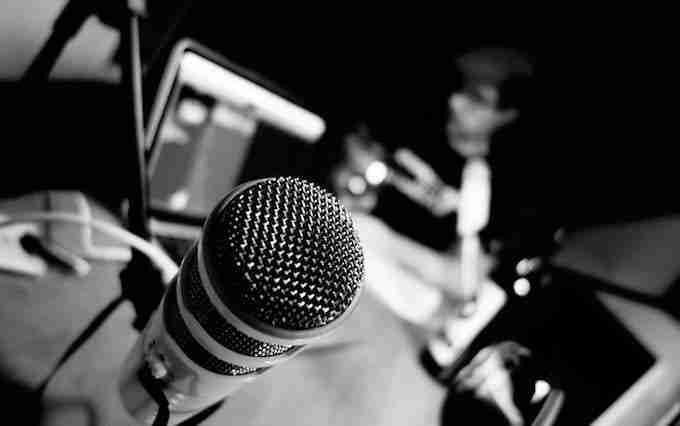 Last week I published Everything You Believe About What Paleoman Ate Is Way Wrong. That post was based on some research identified by Alex Leaf in: Eat first, share later: the foraging habits of Hadza hunter-gatherers. After the interview portion of that, we delve into what Alex’s nutritional recommendations are, which might surprise you.

You can read both of those posts for any background you wish to get. Otherwise, just dive in. The listening options are iTunes, Soundcoud, and YouTube.

Alex is a certified nutritionist and proprietor of Leaf Nutrition. He also contributes to Examine.com.

It's just not way wrong, it's astoundingly, embarrassingly wrong.
Nutritional density ought best be viewed in combination with its energy; that is, how much high-quality nutrition per calorie.