Everything You Believe About What Paleoman Ate Is Way Wrong 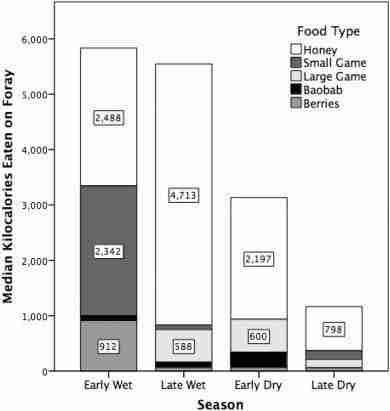