This Video Ought To Make A Human Being Weep

I’ve published this image many times on this blog over years. 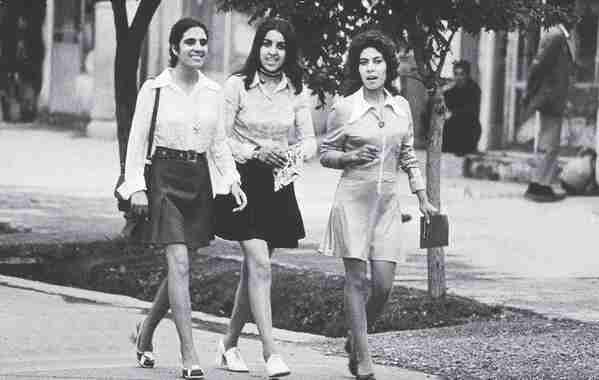 A very compelling video. This is outright nihilism, the utter destruction of burgeoning Enlightenment in its tentative, tender, formative stages.

Radical Islam is an enormous, global problem, now; fully unconfined, and it’s squarely the fault of the left multiculturalists and feminists–as well as those on the right that have allowed it to proceed under their noses for so long, all while thinking we could bring “democracy” to these savages.

I could not get it out of my mind. I rail against the immigration, faux refugee invasion, but this is proof that these folks can be good candidates to join the enlightened world. And nothing would be more thrilling than to see it in my lifetime.

Until then, No Soup For You!