This Presidential Race Is Women Against Men

Stupid, but this is marginal feminism.

Milo Yiannopoulos does good job schooling a local NAACP Chapter Fat Butt. Worth the 4 minutes. This is why I call him the next Christopher Hitchens.

Moving along, it took days for me to even comment on the Donald Trump Tape (on Facebook, from which I’ve been suspended, again) because I found the whole thing so lame. If you’re my age, perhaps even older, you might recall the 6th grade phenomena of “goosing.”

How soon we forget. Goosing.

goosing is where you stood behind an unsuspecting victim, you curl your hand in between there legs and grab hold of there genitals, mimicking the shape of a goose’s neck….

It was a big game in 1972, when I was in the 6th grade of elementary indoctrination.

Now, adults can’t seem to stop lying to themselves, or anyone else. Children did this and laughed about it.

What’s in your wallet, pathetic faux victims? We were 12. We laughed about it. It was a game, Proto-pubescent banter. Part of life.

Moving along again, I mainly set aside all the duplicity, the left faux outrage—when the left put in overtime two decades ago to assure us that our presidential rapist was simply leading a private sexual life. 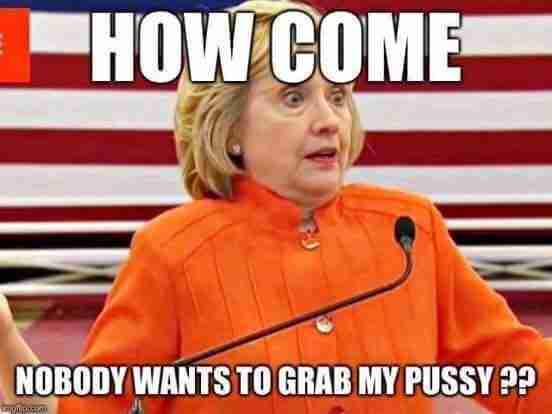 This comes with leftist feigning, an inability to make simple distinctions between the metaphorical and the literal. 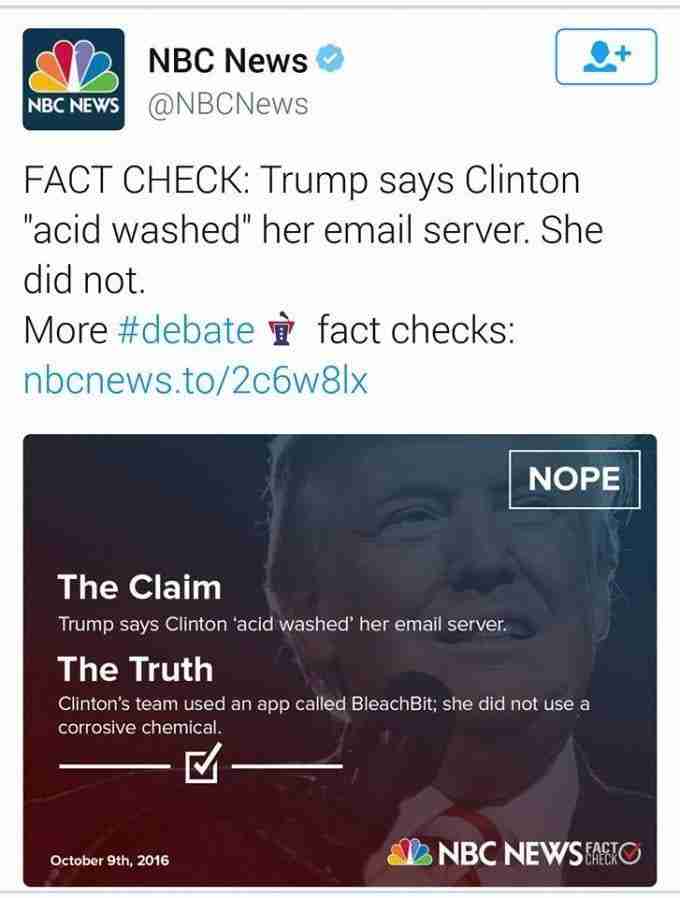 These are what pass for professional newsmen, now. There are other examples of metaphor vs. literal. Read this fucktarded stupid shit from Charles Scudder, staff pussy boy for the Dallas News. ‘Aint what you used to be, Dallas.

There’s many Paleolithic “brains” coming out all over to proclaim, “never in my ‘locker room,'” exposing how pathetically fucking stupid they all are, unable to understand a fucking metaphor. And lying for the cause.

But, if you want to get literal, I’ve seen everything in locker rooms, heard everything, so these pussy-cunt-boys are just lying. In 7th grade, we had a 12-yr-old kid with an 8″ dick, flaccid. and he loved to wave it around, and loved to show it to girls, too. Outlier. But that’s human life. We weren’t even teenagers, yet, but everyone laughed about it, girls too. How times have changed. These pussies sporting male genitals are lying cunts.

Let’s move on to the highly oversexed, pathetic, perverted faggot George Takei. There’s only one person on this planet I have more disdain for, and that’s Cunt Hillary. 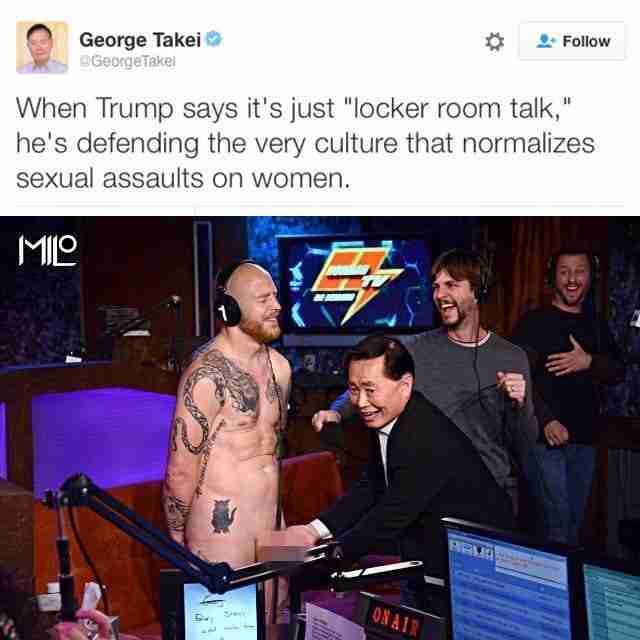 Go suck a cock and shut your cock holster, George, you lying sludge of oozing slime. Didn’t you recently post on facebook your respectful awe over a Russian male “artist” who had butt-fuck sex with 365 different men in 365 days? You did.

You ought to fucking keep it in the closet, George. You’re one fucking sexually depraved mutherfucker and if I had a son, I’d not let him within miles of your fondling, male-butt-fucking exuberance, you deplorable and irredeemable dollop of oozed, gram negative-bacteria laden slime.

To round out the hypocritical double standard, here’s your president explicitly showing off his hardon to girls on the plane. Wonder if this rises to fat-cunt Michell’s “heartfelt” outrage over what Trump said. Lying cunt.

In closing, there is really no possible way to work out what constitutes reasonable behavior over unreasonable in a micro-social context between a decent male and female. Both males and females are in leaning roles and teaching roles.

The only time I can recall actually going where I ought not was in 7th grade. Girl sitting next to me was wearing hip hugger jeans and a short shirt, such that as she was leaning into her desk, there was the cutest little butt crack you ever saw.

I stuck my pen down it. She flinched and laughed. It wasn’t really a come-on on my part. Just adolescent, proto-pubescent banter. I would not have known what to do, anyway.

All other groping stuff I can recall has been signaled and reasonably welcome. There absolutely is a distinction between light resistance and strong resistance. There is a real no means yes, with a bit more flattery and persuasion phenomena, and every honest human out there knows it. I have learned that it’s best to be very gentle and honest in those situations. It can be turned around. You’re always auditioning.

How else do people learn? Well, when no and stop—or a firm hand push-away—become emphatic, is when people learn. Fucking duh. But feminist cunts really want to hammer men, as Milo said, above; it’s first and foremost—because there’s no humanoid on Earth who wants more to have her cake and eat it too than a feminist.

They put men into impossible positions. They say ‘unwelcome advances.’ How in the fuck is he supposed to clearly know it’s welcome or unwelcome, until he gives it a gentle advanced try? Moreover, you use the word “unwelcome” all the time, implying that you’re absolutely open to groping, you “whores.” So, fucking own it then. All reasonable guys will and should stop if not cool, once you make it explicit and emphatic. But don’t blame the guy because your casting couch audition didn’t work out. Don’t be a cunt. Don’t try to eat your cake and take it all home in a carry-out.

I’ve been “groped” twice by women.

The first time was in college, a reverse grope. Girl grabbed my hand, put it squarely on her very nice small rocket titty, under her shirt. Very welcome. This would be like grabbing a girl’s cock and placing it on your hard hand.

Second time was in some small-village port Japan, some years later. Met someone at a bar and at about 2 am, it closed, and we all walked downstairs. She went right down my pants with her hand and took hold. It was welcome for how long it lasted (what the fuck do I care? I’m an adult, glad you like it), but I had no interest in taking it further. Actually, I was way more interested in her friend, but it didn’t strike me as mutual. Walked back to the ship by myself, three miles away.

I thanked her, though. I’m not a victim, ever. Why the entire America is a Victim Olympics strikes me as both pathetic, and 100% a phenomena of the left and Democrats.