Examples of things far less effective than vaccines in terms of good outcomes:
It's as though earth is diverging into two species, if you catch my drift.
You morons don't even know how fucking stupid you all are.
Serious Eats is a great resource when you wish to get to the science of food preparation, and they didn't disappoint...
It's as amusing as watching a young teenager get jilted by their first ever puppy love—without the sympathy.
I'm dedicating it to the less deplorable, less redeemable leftists andDemocrats out there who have been routed and slaughtered in the last week
These are interesting times. Don't miss the essence.
...jobs that help make the world turn so that stinky cunts like Gillian Branstetter can have a bidet—have to do even dirtier jobs, like this.
Kinda prescient in this 2016 Post-Election Climate.
You never fucking listen.
Thank you, Mr. Trump. While not a Navy engineer, or qualified deck officer, you know your bottom blows. 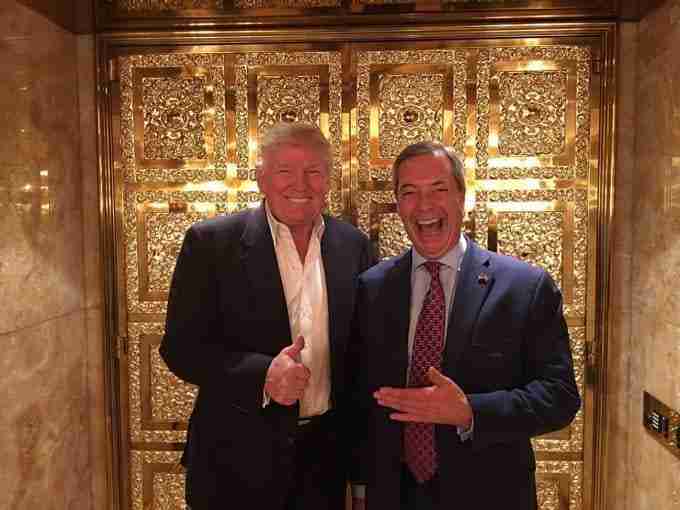 Trump was extremely unpopular and he understood that and simply integrated it strategically and tactically.
Desparate times call for desperate measures. Like, voting, perhaps?
I've never thought any of this scandal stuff has been the main meat of the contest.
After standing in line an inordinate amount of time listening to this barrage for each paying customer in front of me...
"Someone reported you for impersonation."
just yesterday, the news hit that indeed, a perhaps larger investigative focus is now on The Clinton Foundation
What if there was a model that predicted the winner of the popular vote for more than 100 years?