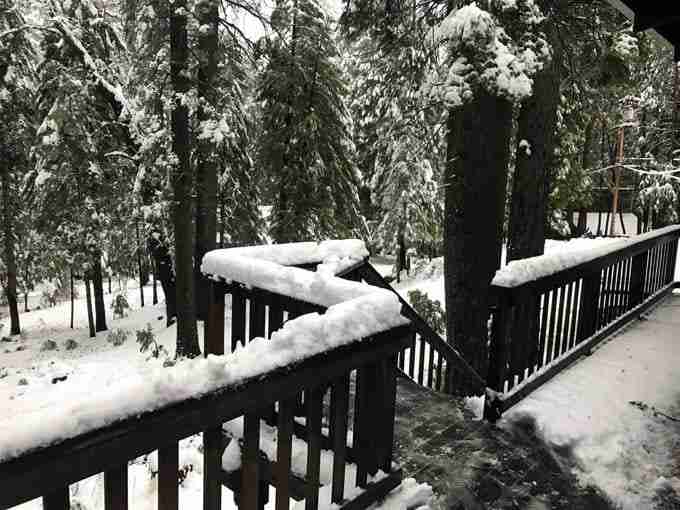 You would never be able to predict when I’m asleep or awake. Some days, I’ll get my sleep from mid-afternoon until early evening and then be up all night.

I scoff at all the “circadian rhythm” stuff people now tout—they, having gotten bored with food…but still feel a need to assert that you can’t possibly figure out how to live a perfectly weird human life without exponentially weirder interventions.

I said I was going to take on the Anti-Vaxxer deal and indeed I am. Lots of stuff went up on Facebook over the last many hours as I was digging.

It’s actually worse than I thought.

At first, I had thought I’d be a bit conciliatory: honest mistake, forgivable ignorance, etc.

Nope. When you dig, these people are really fucking evil. Astoundingly so. And where innocent, they’re so ignorant that they ought be publicly stripped of all credibility. That’s why I stayed completely clear for years and years. I was not that interested to look into it, but there were surface elements that told me I certainly did not want to side with all those who often hold similar philosophical and political views as I do.

Dodged that bullet; because had I not, I’d be compelled to come clean in a very big way, now that I have taken the time to see just about everything relevant.

Anyway, two to three very substantial posts forthcoming. For your amusement, in the meantime….

Examples of things far less effective than vaccines in terms of good outcomes: