New Year’s Resolution 2017: Be Your Own Celebrity Entertainer. DIY

Word today is that another celebrity—likely too rich and personally unaccountable for her own good—bit it way early. 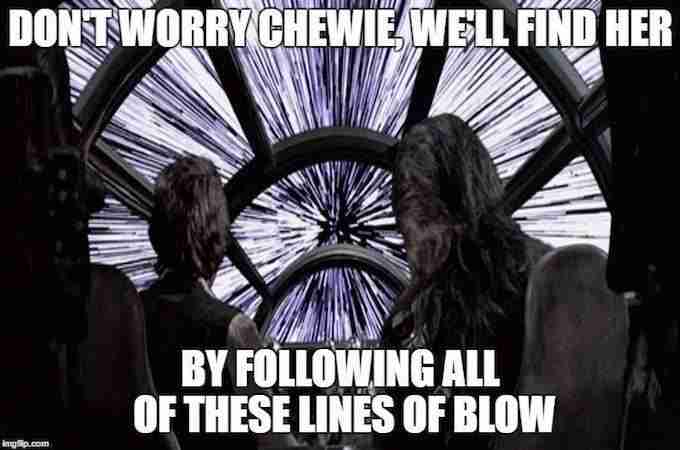 Well, let’s see. If you were an alien just visiting earth right now for the first time, you would understand that the very most important events of 2016 were the deaths of Prince, Bowie, Ali, Wilder, Michael, and Fisher, among a bunch of others.

Are you tired of it, yet, all the obsession and faux sense of loss?

Here’s the thing. Celebrity is hyper-inflated—just like everything else now. The bar is low and ever lower. Think back to the 40s, 50s, 60s…when there were only handfuls of truly celebratory entertainers, by comparison to the apparent tens of thousands that suck all air out of rooms, now.

There used to be 3 channels on the TV, a few on the radio dial…few enough shows you could have some familiarity with all of them and music was still music. Now, there’s hundreds of channels, thousands of programs, and everyone involved is somehow under the umbrella of “celebrity.”

The whole industry is now the equivalent of “every kid gets a trophy.”

Take a gander at that show Dancing With The Stars, or the segment during the Oscars, where they flash up every member of the Screen Actor’s Guild who died in the last year, and ask yourself: “who the hell are these people, and why should I care?”

Here’s an idea. Stop living so vicariously. You like literature and books? Write a book or a blog or a news journal. You like dance? Take lessons and practice. Learn to play an instrument. Take acting classes. Write a screenplay. Join a church choir. Produce a play and source local talent.

You get the idea.

…Or, nurture memes about how broken you are, then defy them. 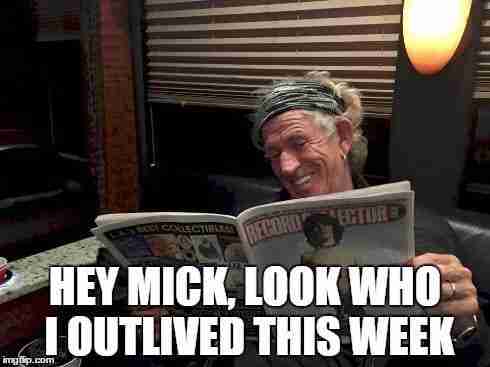 Or, just have hope. 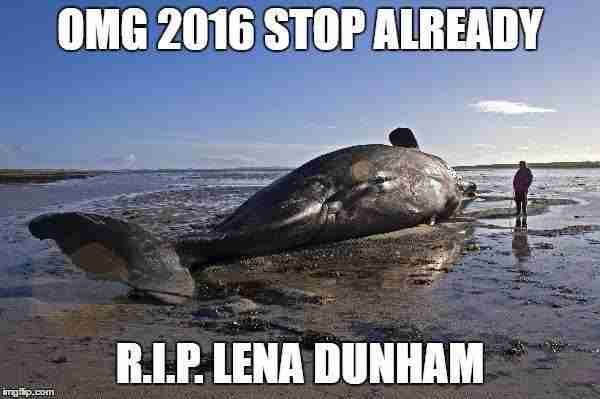